Carmelo Di Martino, AKA Meno Maciste is an elderly man who for years has decided to leave his home town to live in closer contact with nature. Former bodybuilder and Shaolin monk will decide one day to leave his home and never return. Who is actually Meno Maciste? What do the citizens of his country really know about him? 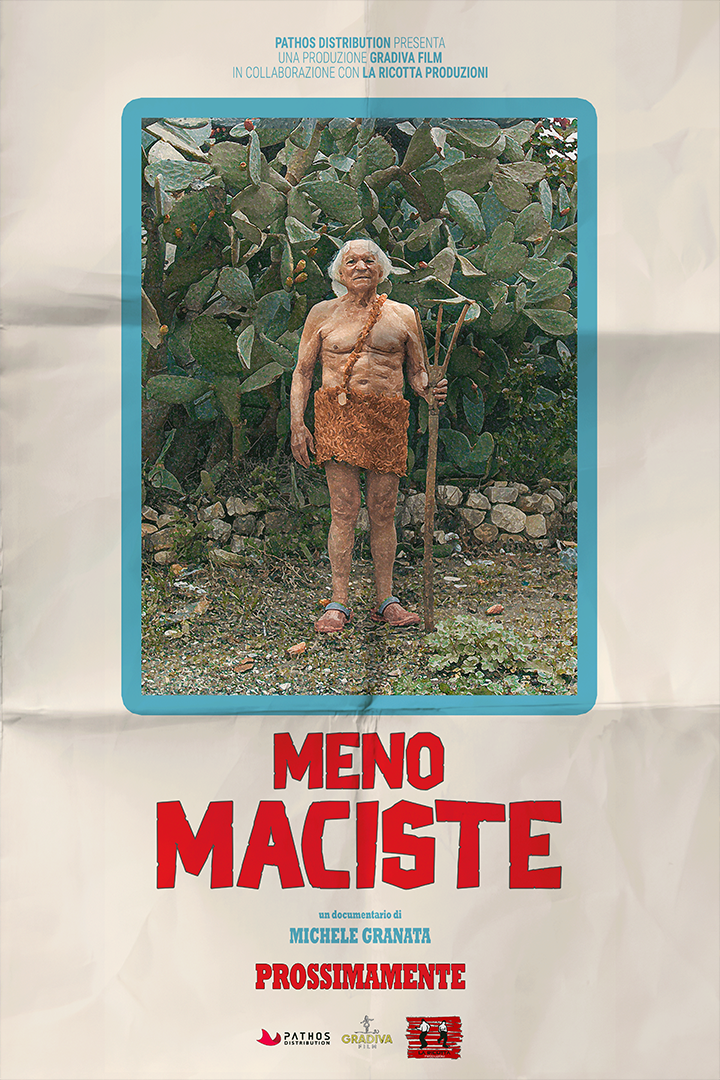 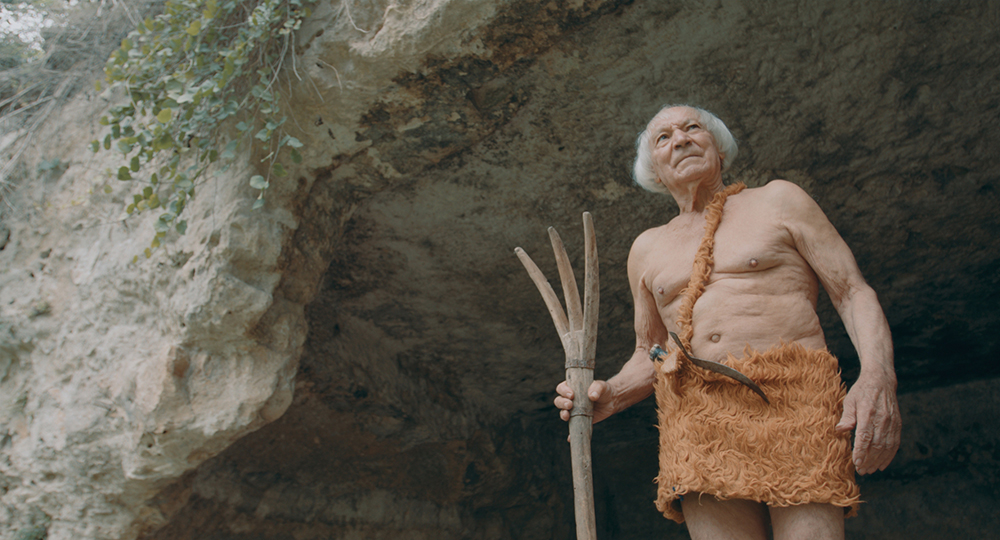 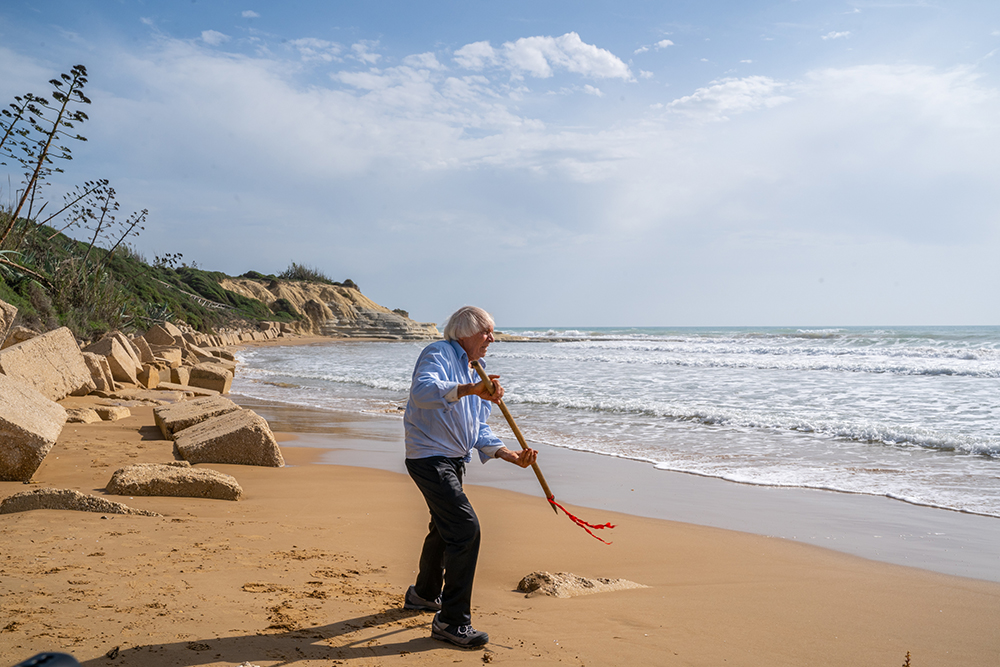 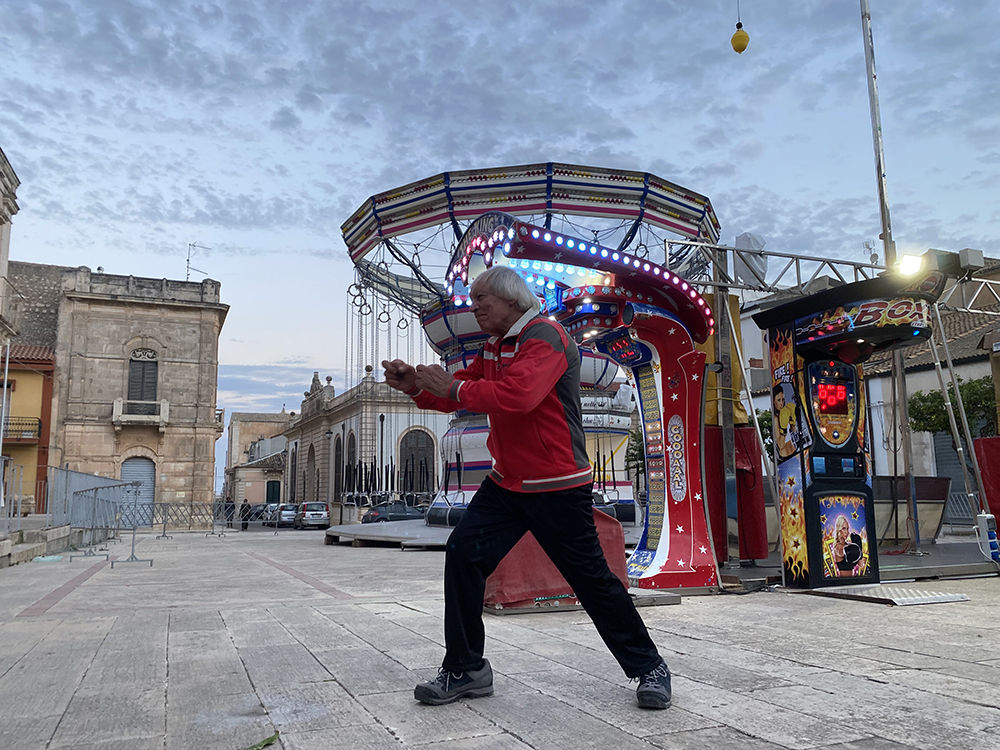 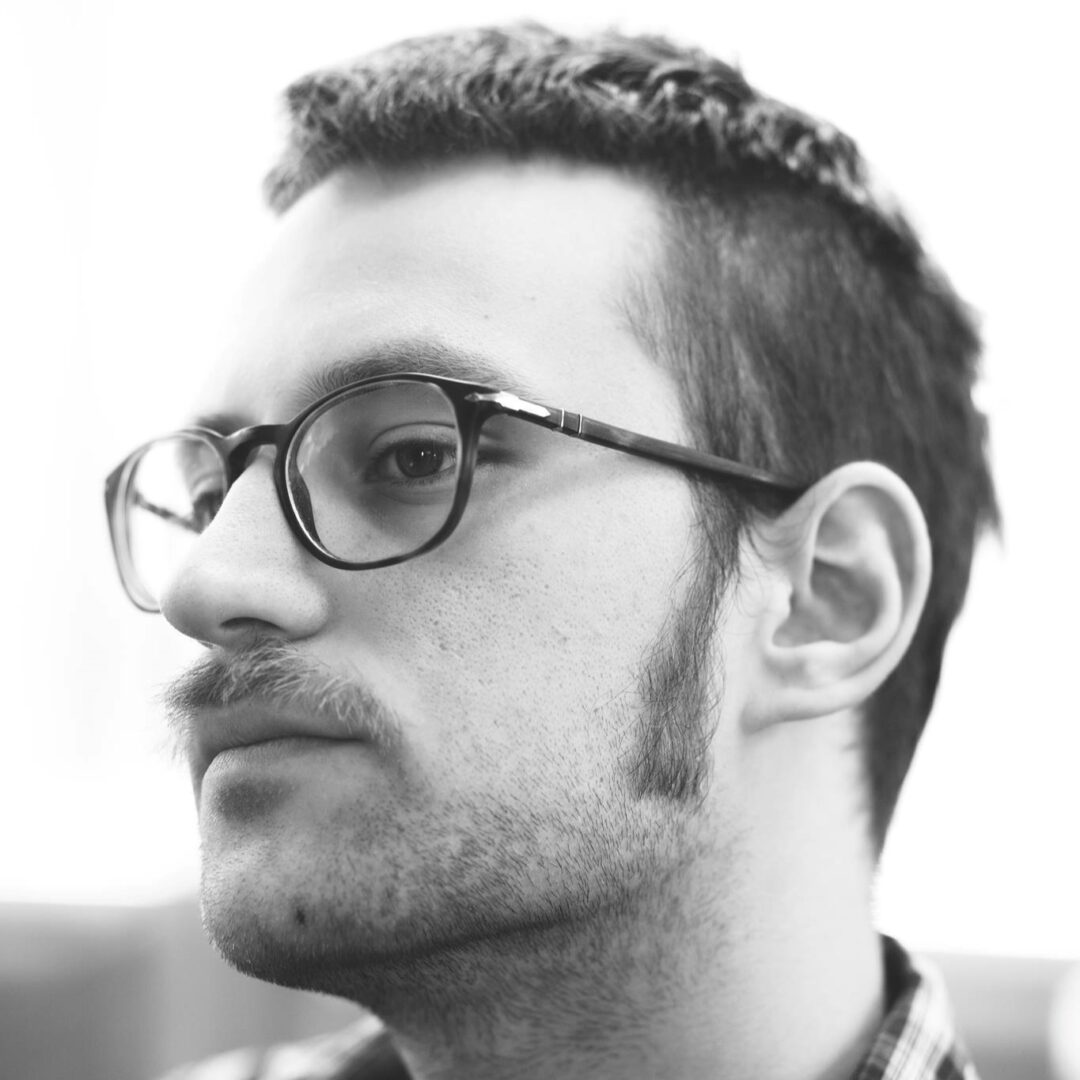 Michele Granata was born in Ragusa on September 25, 1992. After graduating from high school he graduated in Philosophy at the Faculty of Studies of Padua with a thesis on Gilles Deleuze’s Image-Movement and its conceptual implications in philosophy, with supervisor Adone Brandalise. He moved to Rome and completed his studies with a master’s degree in Cinema, Television and Multimedia Production at the faculty of Roma 3 where he graduated in July 2017 with a thesis on the character actors of Italian cinema with supervisor Stefania Parigi. After several jobs on the sets he begins his experience as a self-taught director between commercials and experimental short films. Occasionally he is also assistant director. He writes for several sites of film criticism and founded in 2016 a small independent production company, La Ricotta Produzioni.