On a Sicilian beach, a man and a woman meet by chance. They seem to be of two different nationalities and cannot understand each other. Nevertheless, the woman decides to confess to the man her greatest fear. 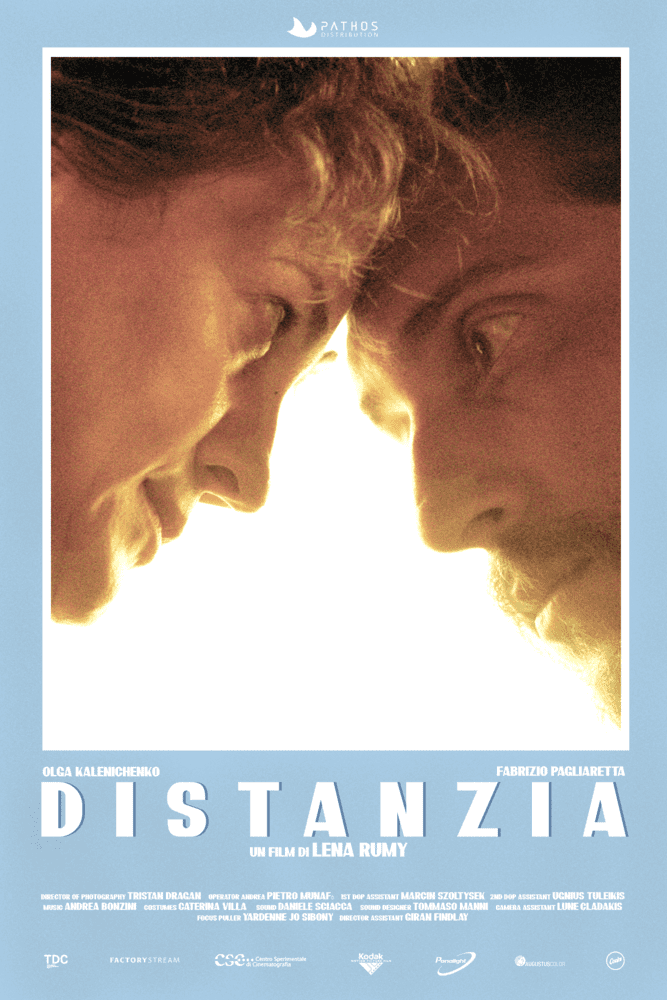 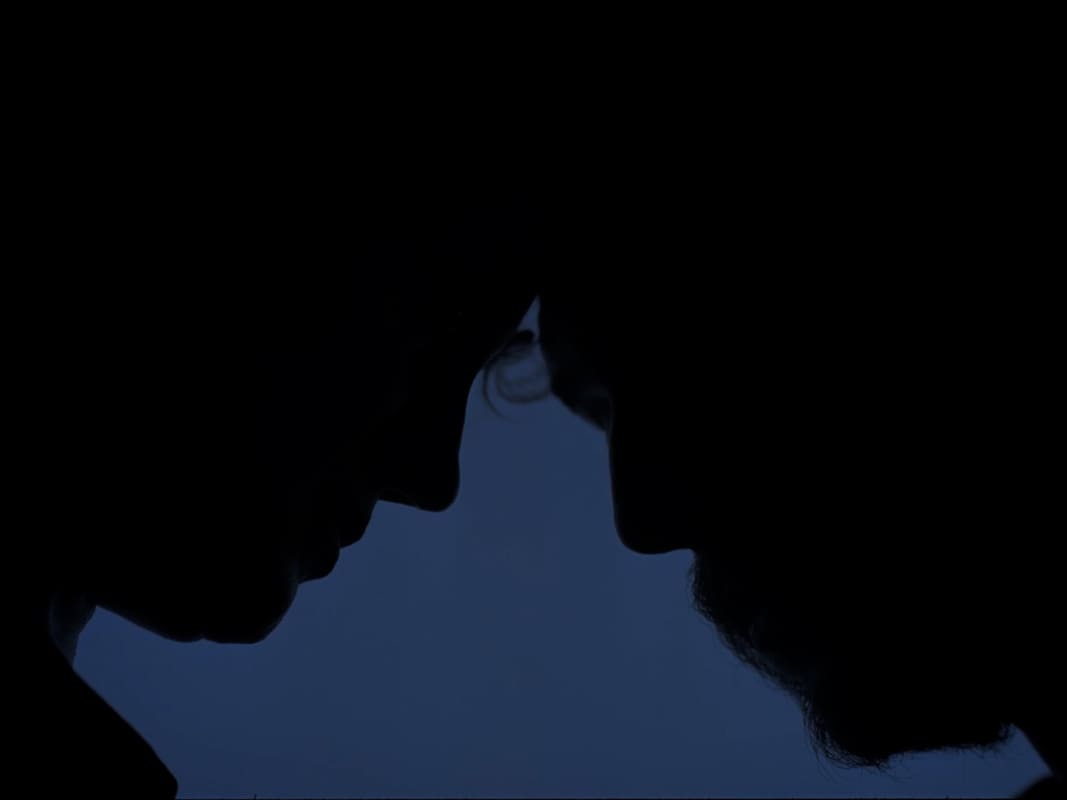 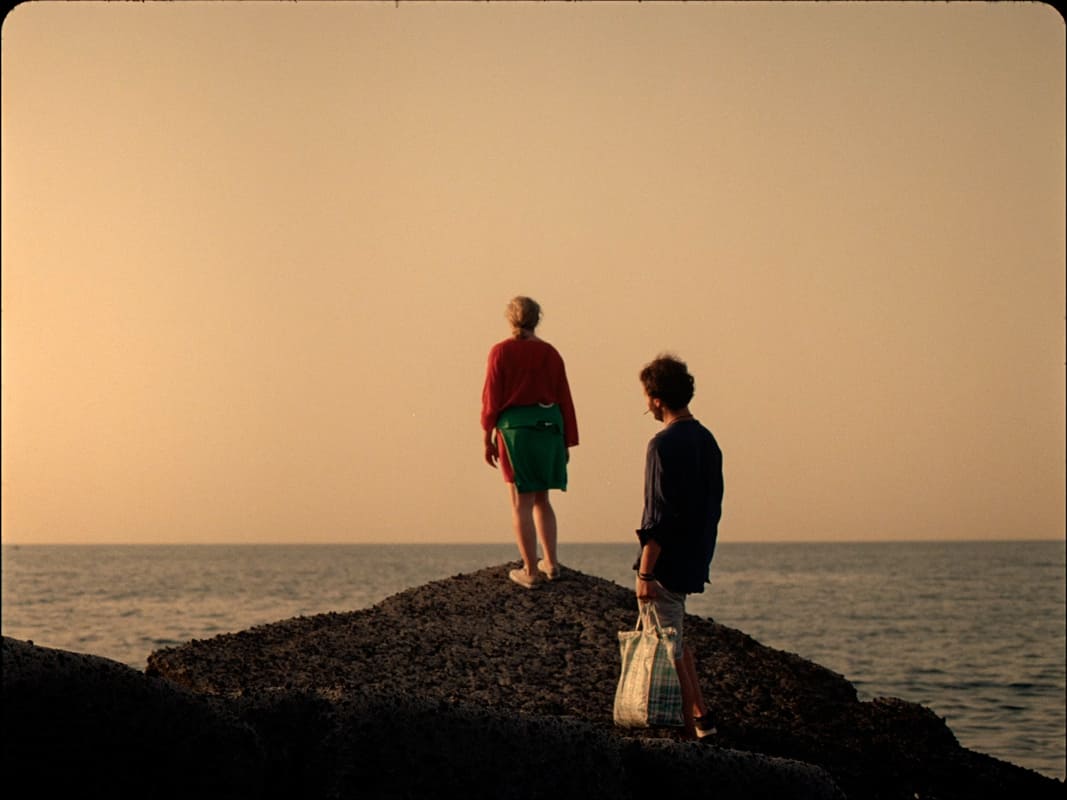 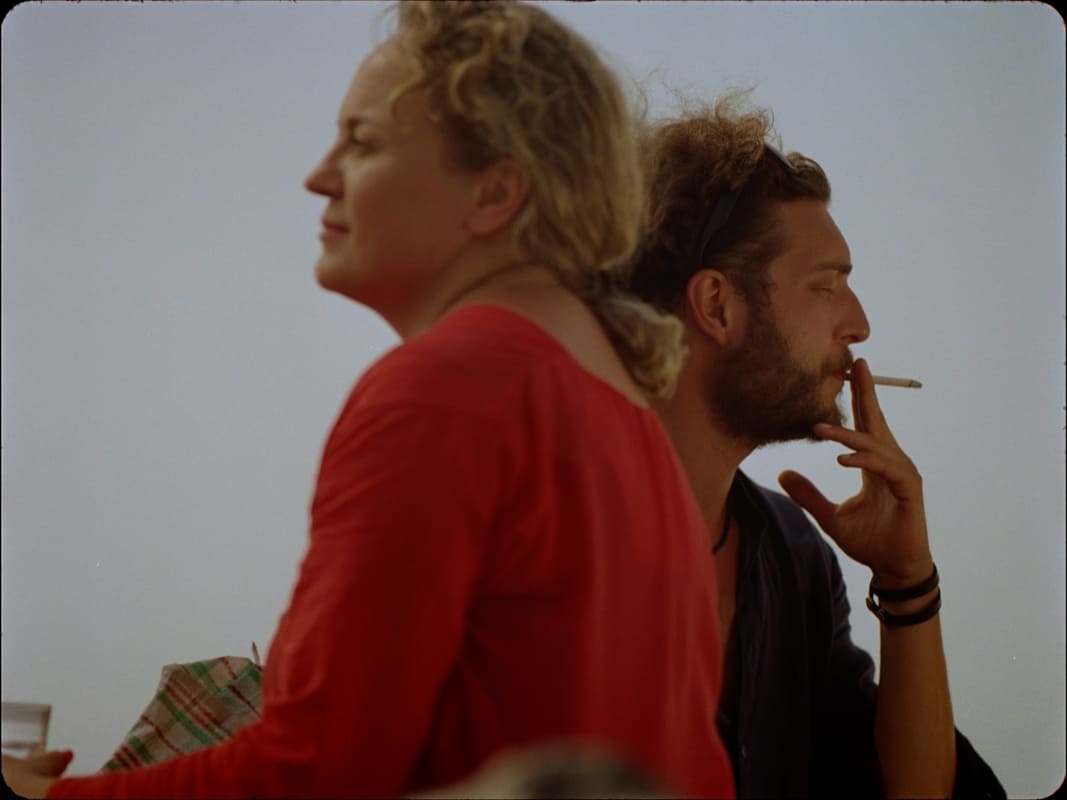 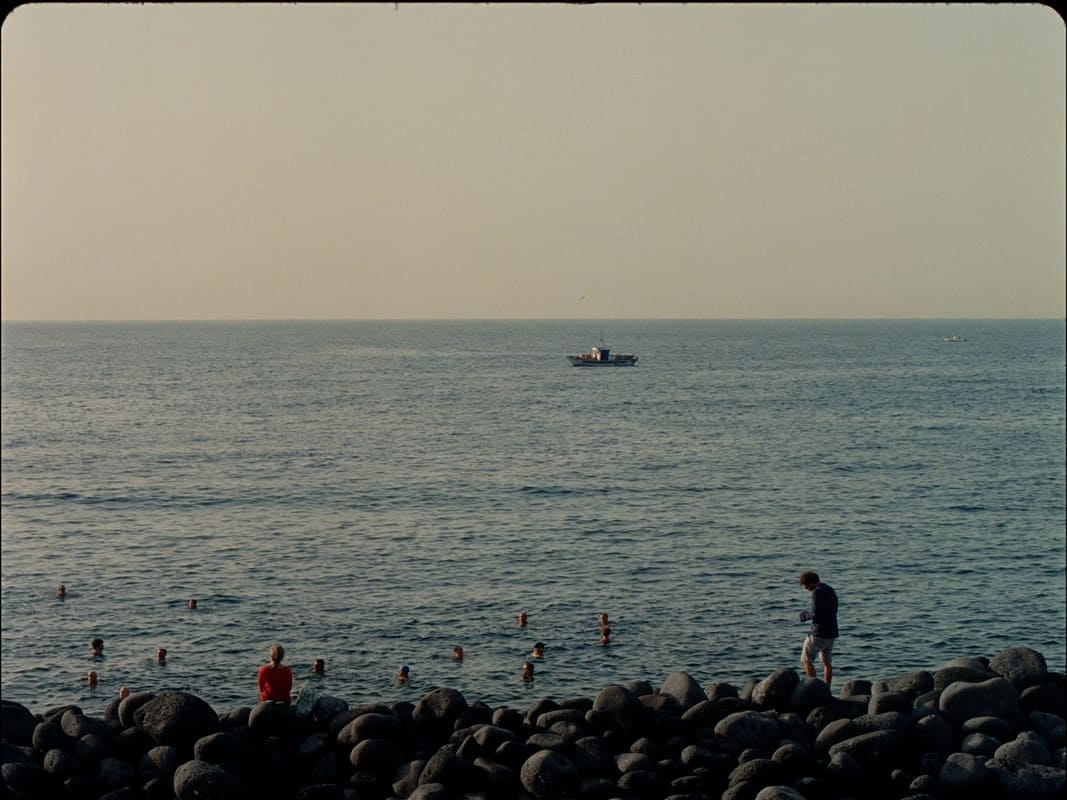 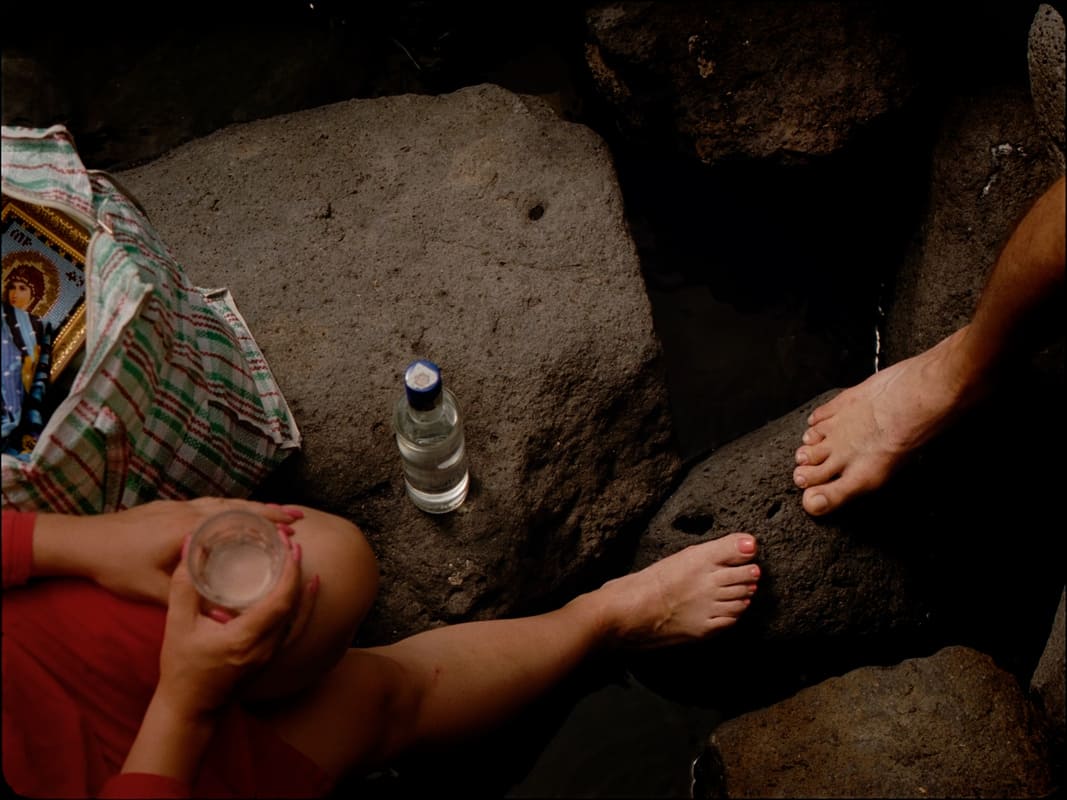 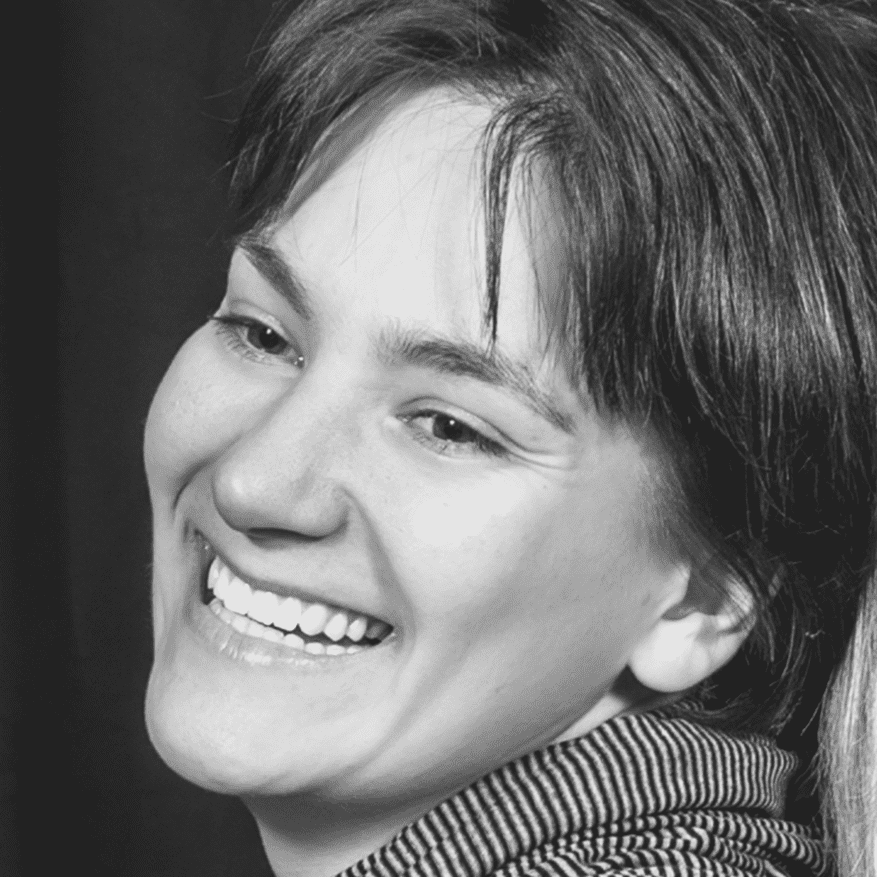 Lena Rumy was born in the city of Saratov in Russia. She moved to Paris when she is was 20. She graduated from the Academy of Fine Arts in Paris as set designer. In the meanwhile, she worked in the “Théâtre du Soleil” of Ariane Mnoushkine, covering different roles from set to sound design assistant. In 2014 she moved to Italy. She teached drama to children at school, working as director assistant on some theater productions. In 2018 she followed an evening course in the State School Cinema Visconti in Milan. After that, she started to work as freelancer in the video field: both editing and shooting. Since then, she has produced, wrote and realized three short films and one documentary.