a short film by Maurizio Ravallese 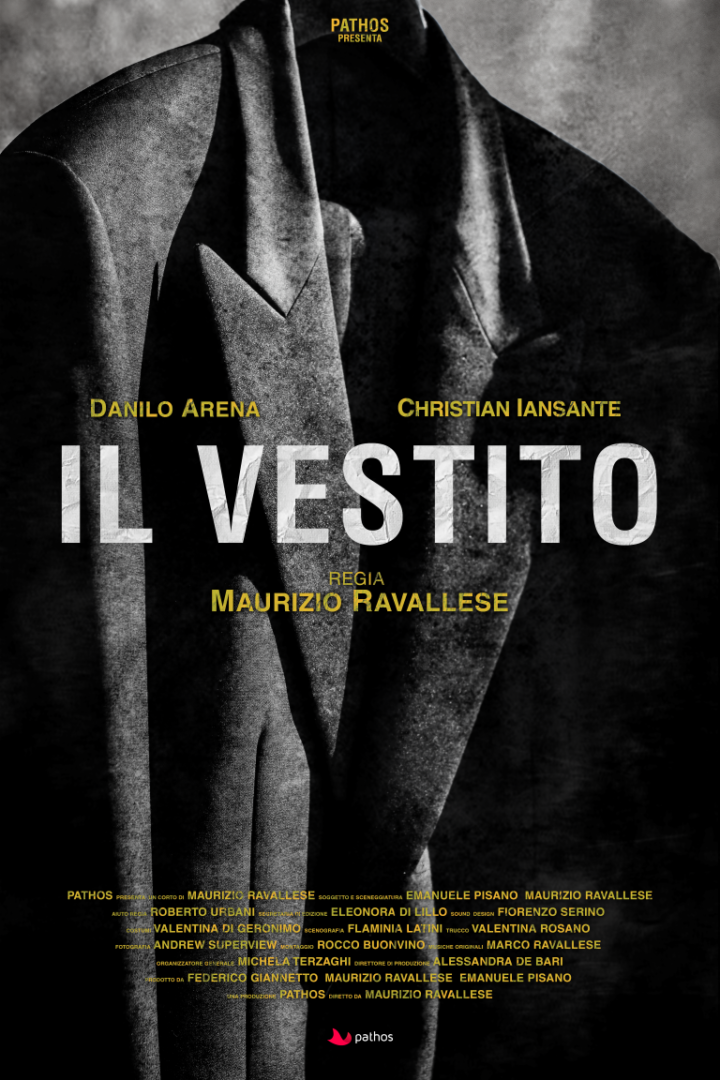 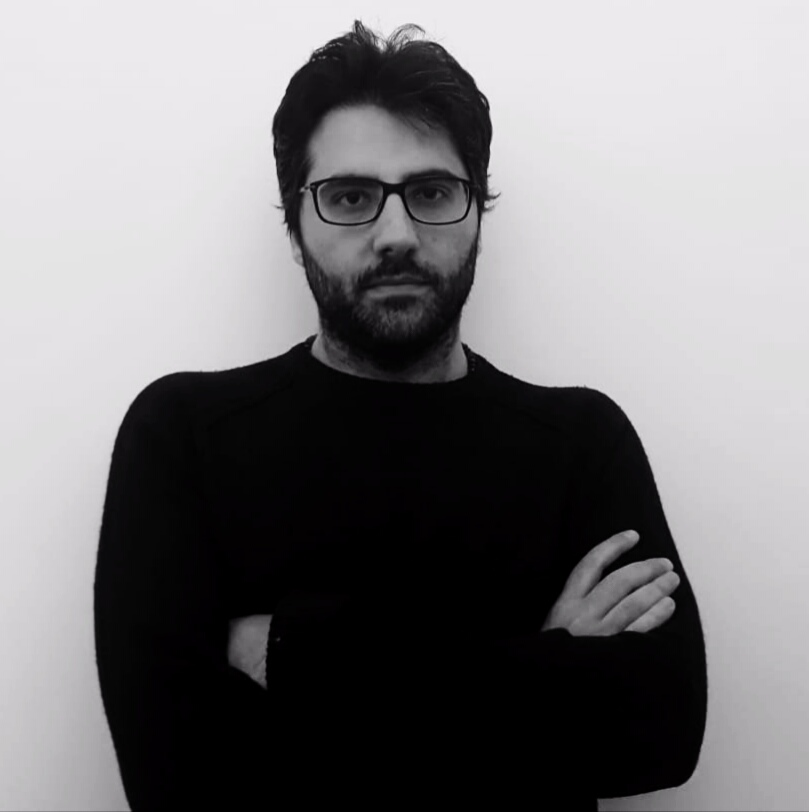