A boy is waiting for his boyfriend at home but, when he arrives, he runs to lock yourself in your room, without giving explanations. The thoughts, emotions, doubts that pass through the young boy are evoked by archive images … but here comes the door opens and the mystery is soon revealed. 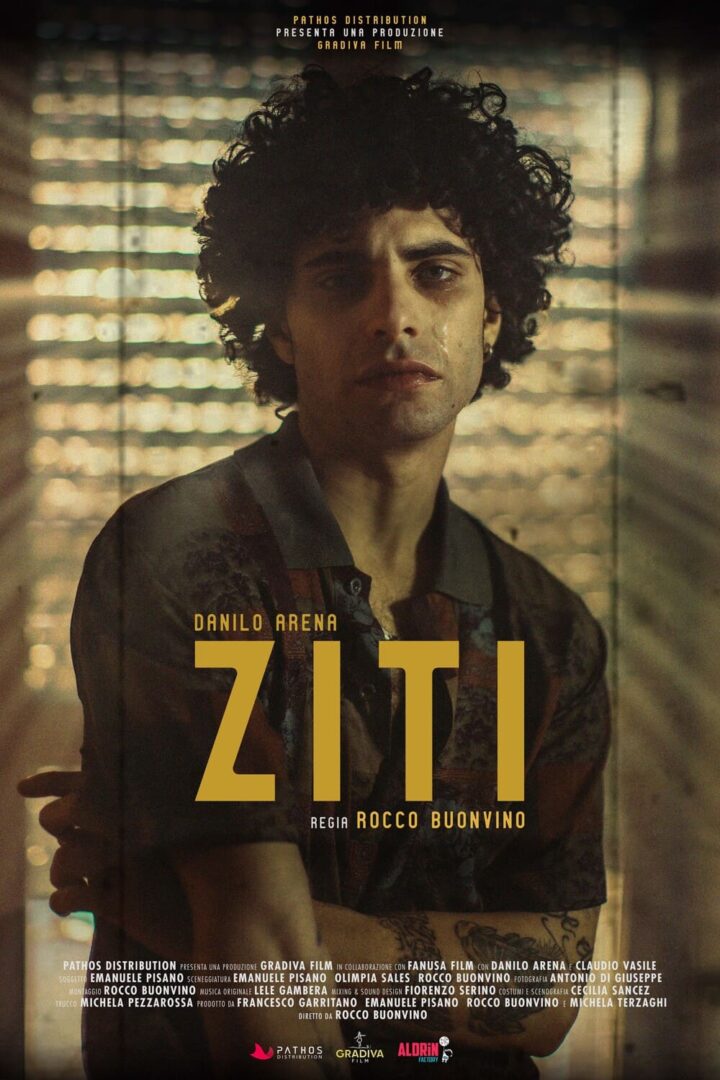 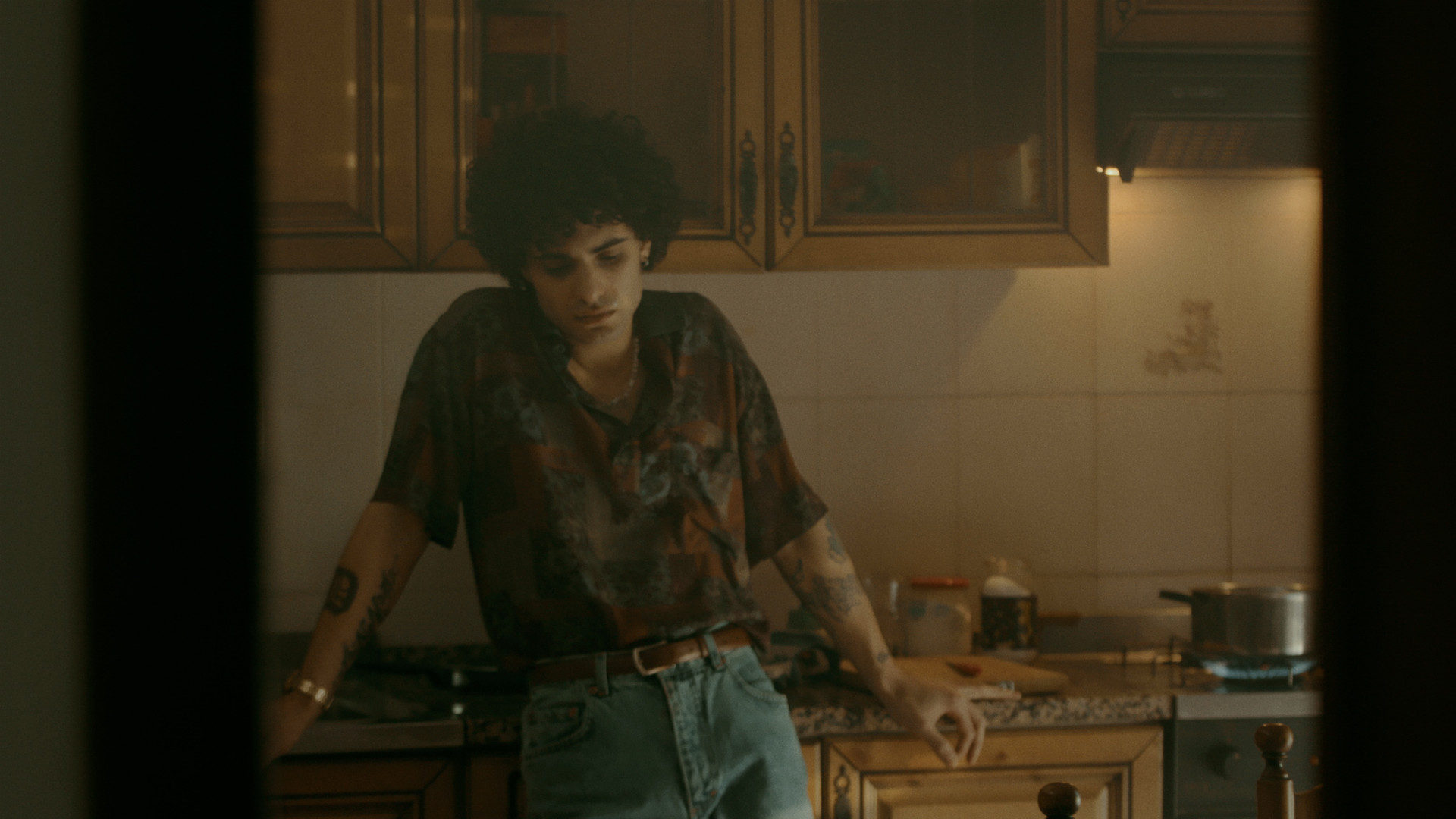 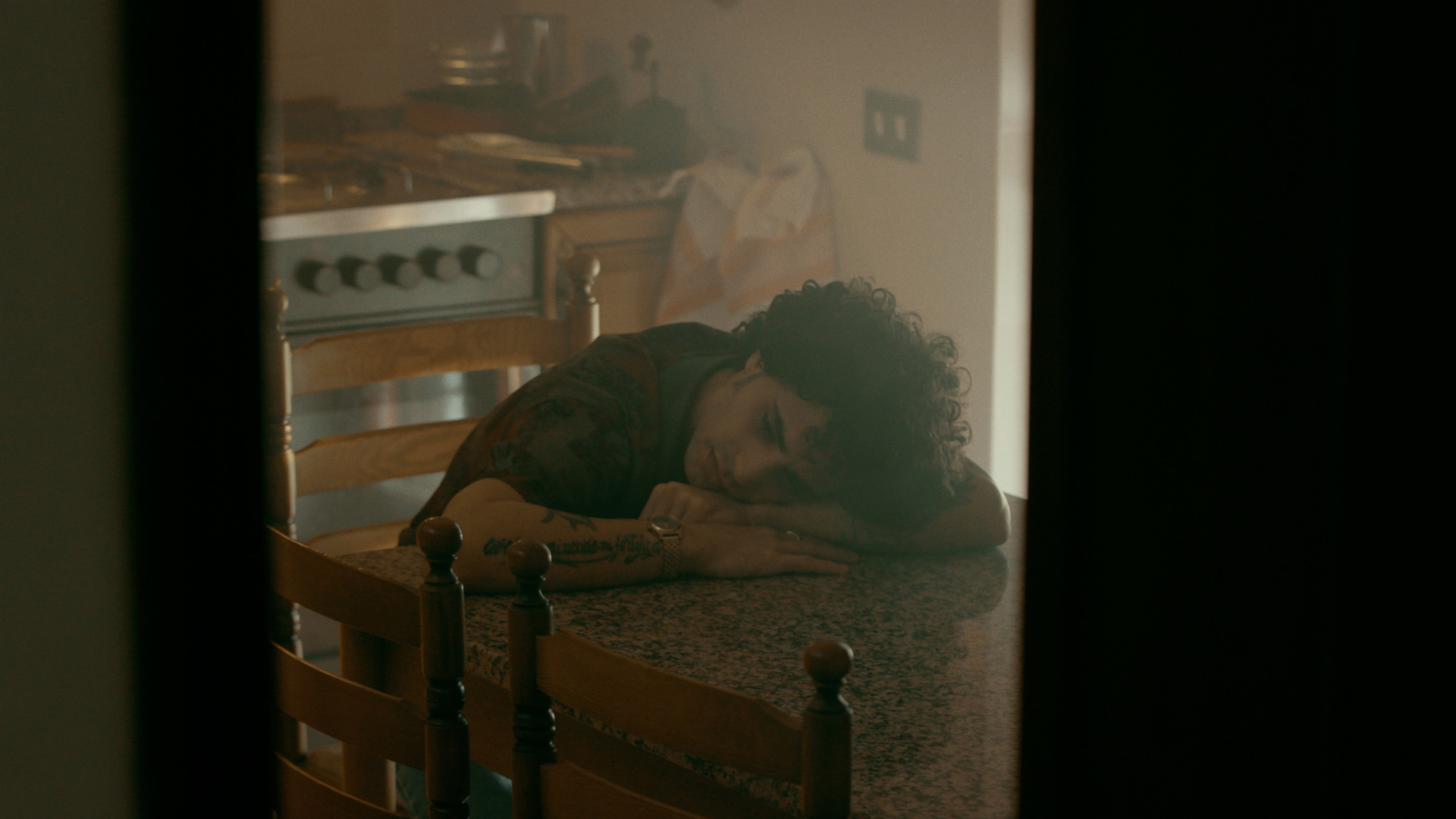 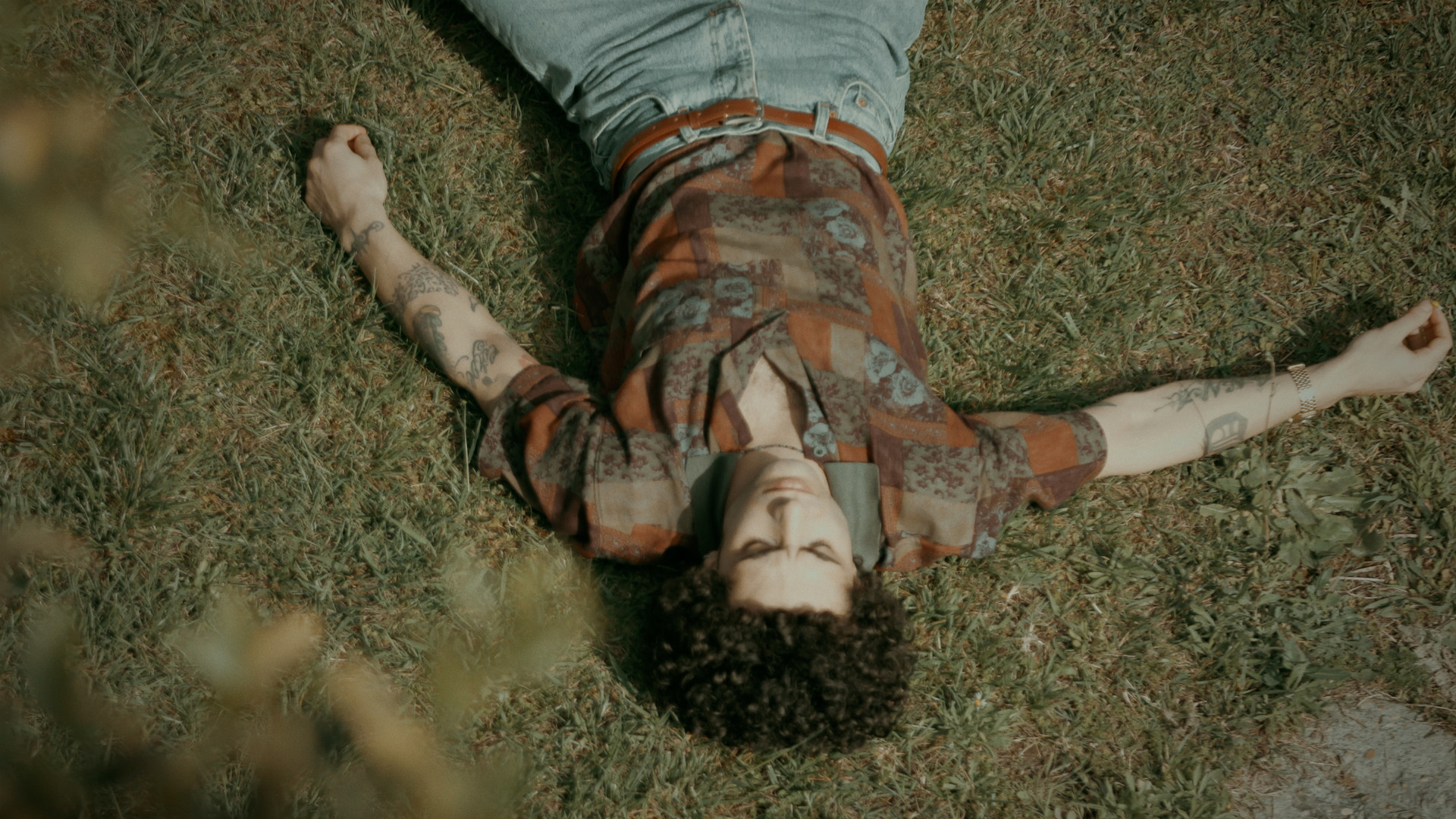 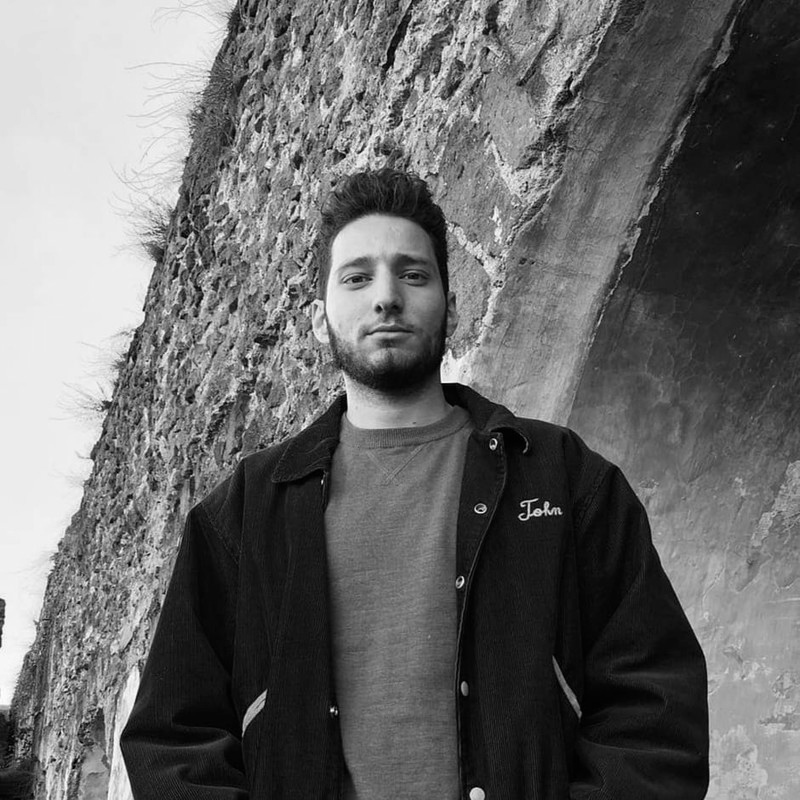 Rocco Buonvino was born in Scordia (CT) in 1994. He moved to Rome and studied at the Dams of Roma Tre. He is an editor of music videos, documentaries, and television programs short films. Since 2014 he has been working as an editor for several music videos and has collaborated with many Italian artists: Ultimo, Briga, Mostro, Lowlow, Achille Lauro and Gianluca Grignani. Since 2018 he has been working as a television editor for several TV programs and documentaries for the networks Rai, Sky, MTV and Disney Channel, In 2020 he edited the short film “L’oro di Famiglia” directed by Emanuele Pisano, candidate for the David di Donatello 2021. In 2019 together with Emanuele Pisano, Maurizio Ravallese and Roberto Urbani he founded Pathos Distribution, which aims to spread short films by directors and productions in festivals and in the sales circuit on streaming and TV platforms. Later he creates Siberia Distribution an editorial line within Pathos Distribution that focuses on works avant-garde, experimental, innovative, where daring is the goal. ZITI is his first short film that he makes as a director.