A healer with extraordinary powers suffers the worst of curses: he can’t save his sick wife. But close to him there’s his beloved granddaughter, who doesn’t give up. 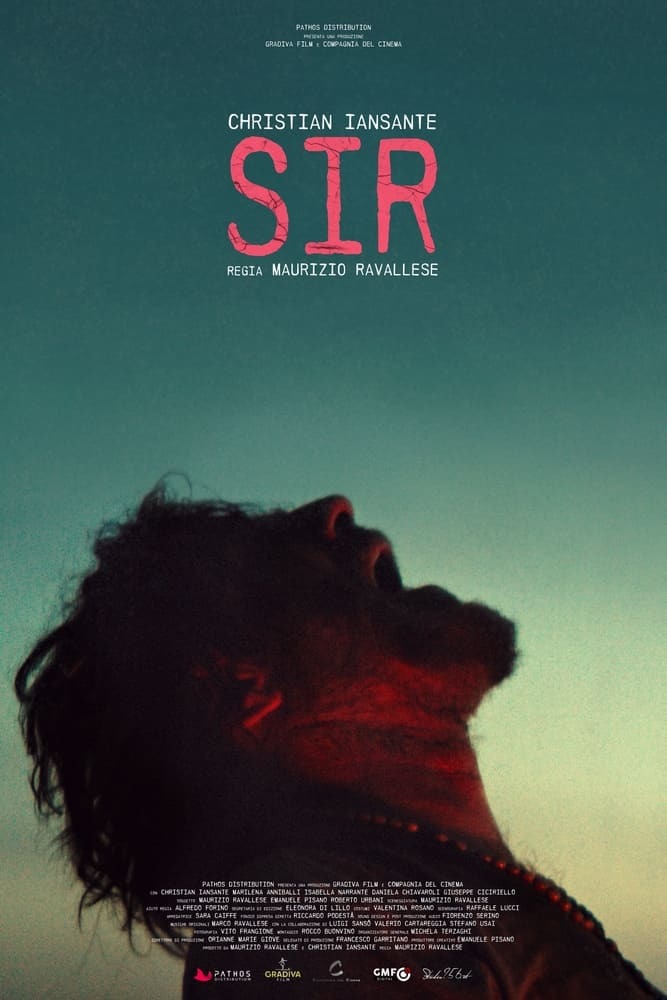 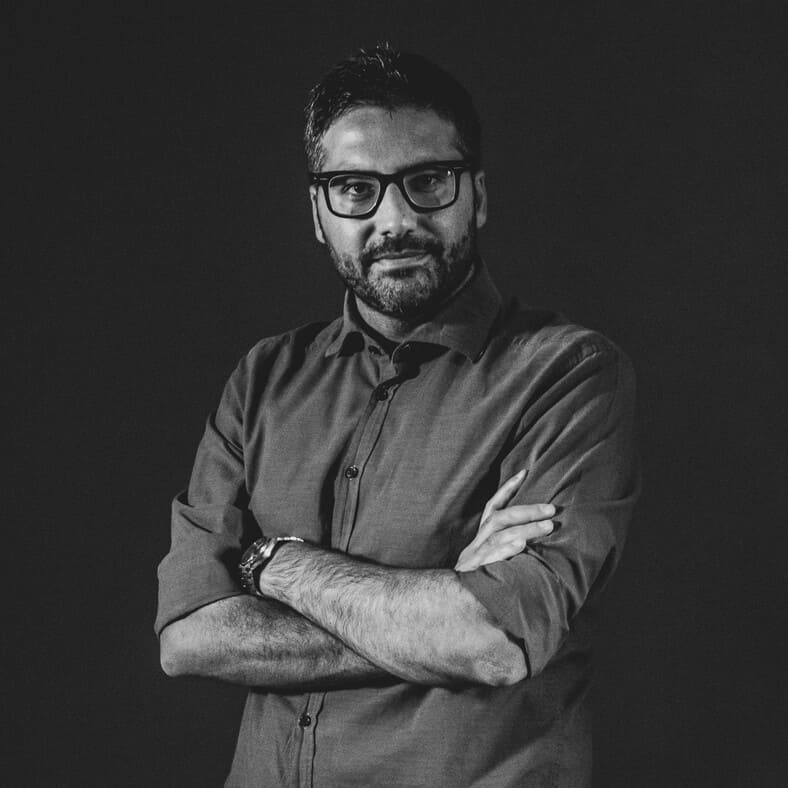 Maurizio Ravallese, born in Rome on March 31st, 1989, has a Doctorate in Philology and History of the Ancient World (La Sapienza University – Sorbonne University). He is a tenured Latin and Greek teacher and post- doctoral fellowship at Scuola Superiore di Studi Storici of San Marino. He has worked as a director’s assistant on different television and film productions. He has also directed various video music clips. He has been historical consultant for numerous television programs and TV series In addition, he is the director and screenwriter of three short films: Miracolo in Periferia (Miracle on the Outskirts, 2013), La Terra degli sconfitti (The Land of the defeated, 2014), and Il Vestito (The Suit, 2020). Together with Emanuele Pisano, he is a founding partner of Pathos Distribution and Pathos Magazine.