Dangerously rampant populism and racism, an uncertain political guide, an idea of Europe far from the initial one. Rather known issues. But not everything is as it seems. 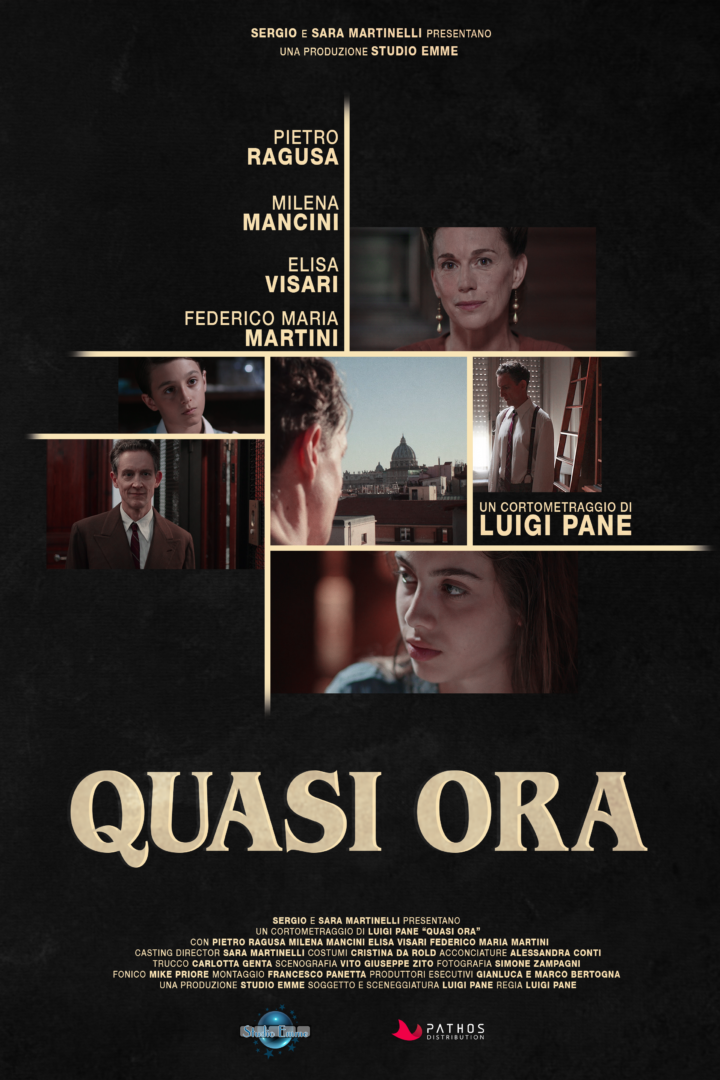 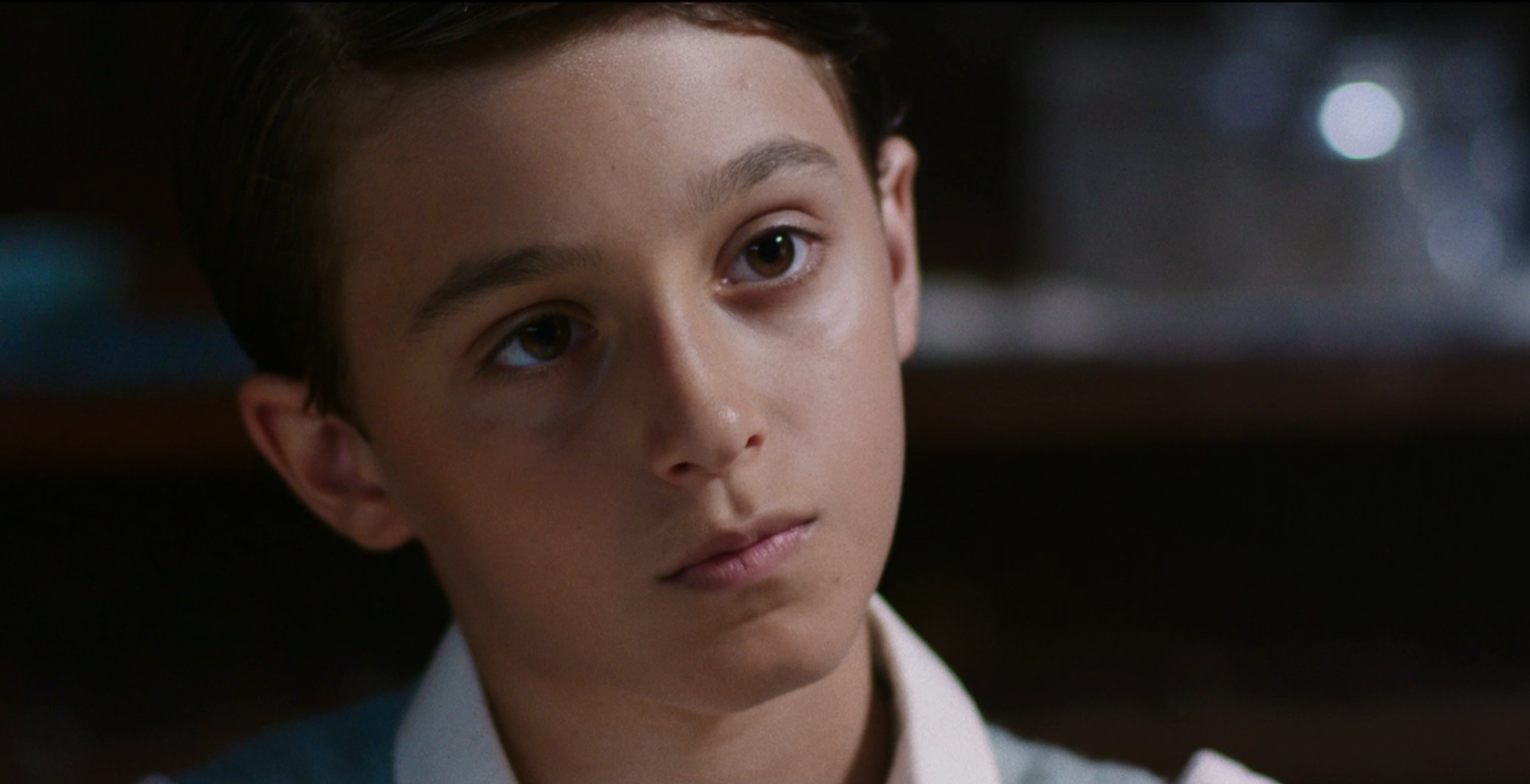 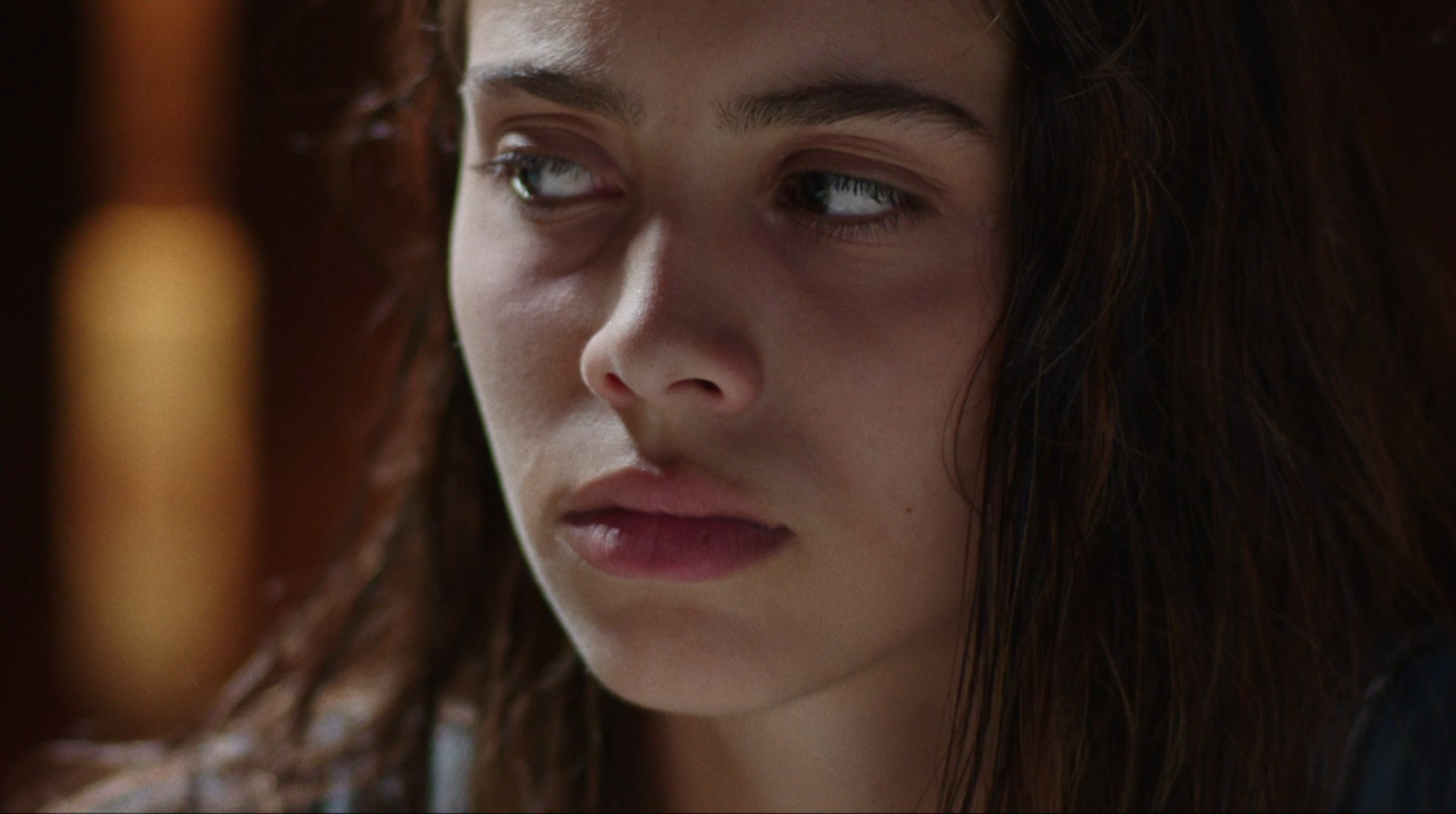 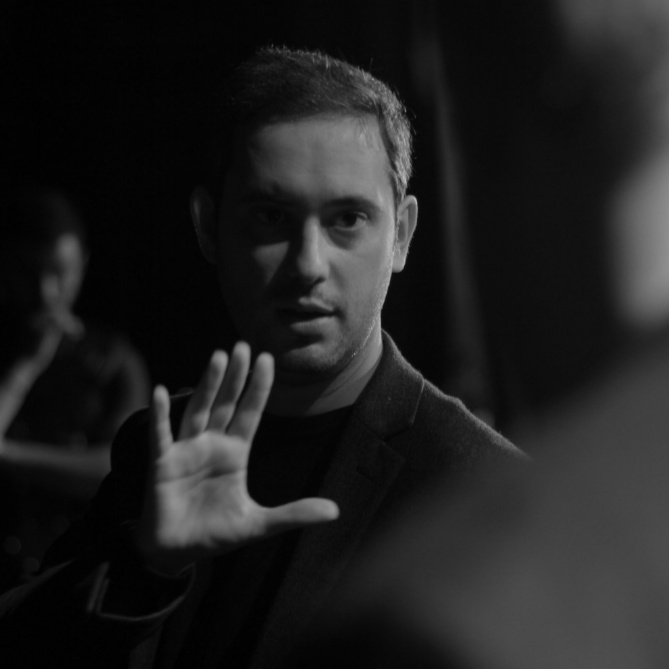 Luigi Pane was born in Sorrento and graduated in Rome in Cinema History and Criticism with a thesis on Stanley Kubrick career. He was an assistant director for italina film and various tv show sand dramas as well as dialogue writer for the well-known Rai 3 soap Un posto al Sole. In 2015 he shot Black Comedy, a very popular shortfilm in Italy and abroad. In 2017 he wrote and directed his second short, L’Avenir, a story of love and generation that has as its background the terrible night of the attacks in Paris in November 2015. He is currently working on the post production of his first feature film, while his third short film Quasi Ora (The Usual Things) is gonna to be released soon.