A young thief and a burglary gone bad. Among the stolen goods, an object attracts his attention: no gold, no silver and no ancient relics, but something much more precious that is worth giving back. 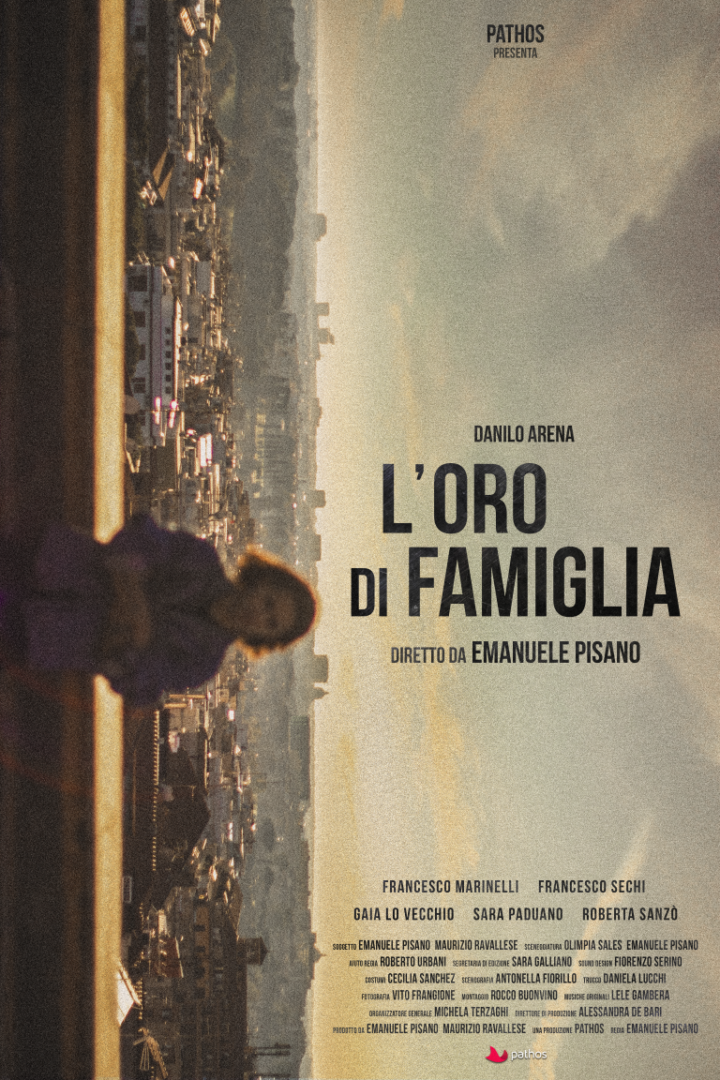 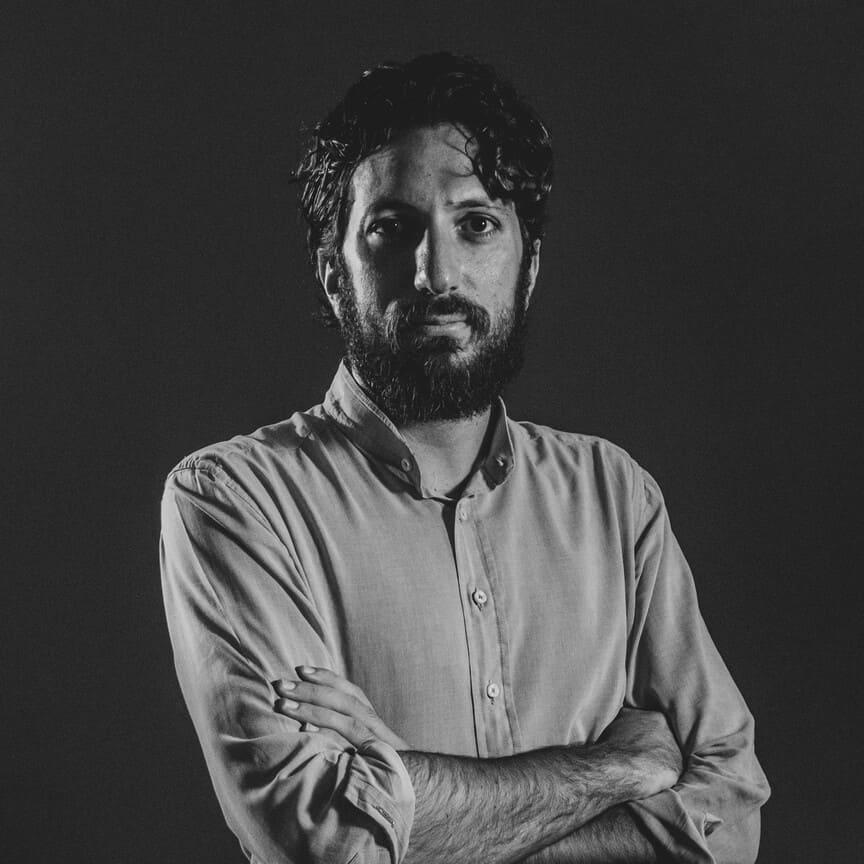 Born in Scordia (Catania) in 1988, he moved to Rome where he obtained a Drama and Arts Degree from DAMS at Roma Tre. He found fame in the field of short films in 2019 with Rec Stop &Play, which received various accolades, including the award for Best Short Film at the Taormina Film Fest. He has directed many musical videoclips (Ultimo, Briga, Mostro,Loslow and Gianluca Grignani). From 2018 to 2019 he directed the second and third seasons of the series Sara and Marti for Disney Channel. He has also directed Sara and Marti-The film. Since 2014 he has worked as a TV director for different programmers on the RAI, Mediaset and Discovery channels. His short film The family Gold was released in 2020.