Under the absent gaze of passersby, a Philadelphia homeless man tries to show the world the only thing that belongs to him. 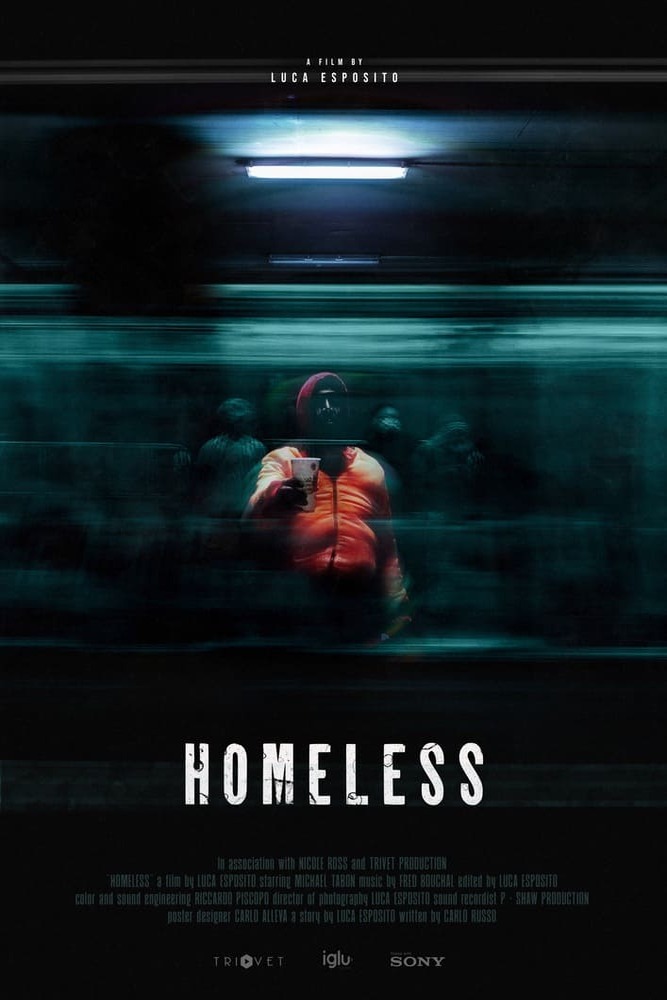 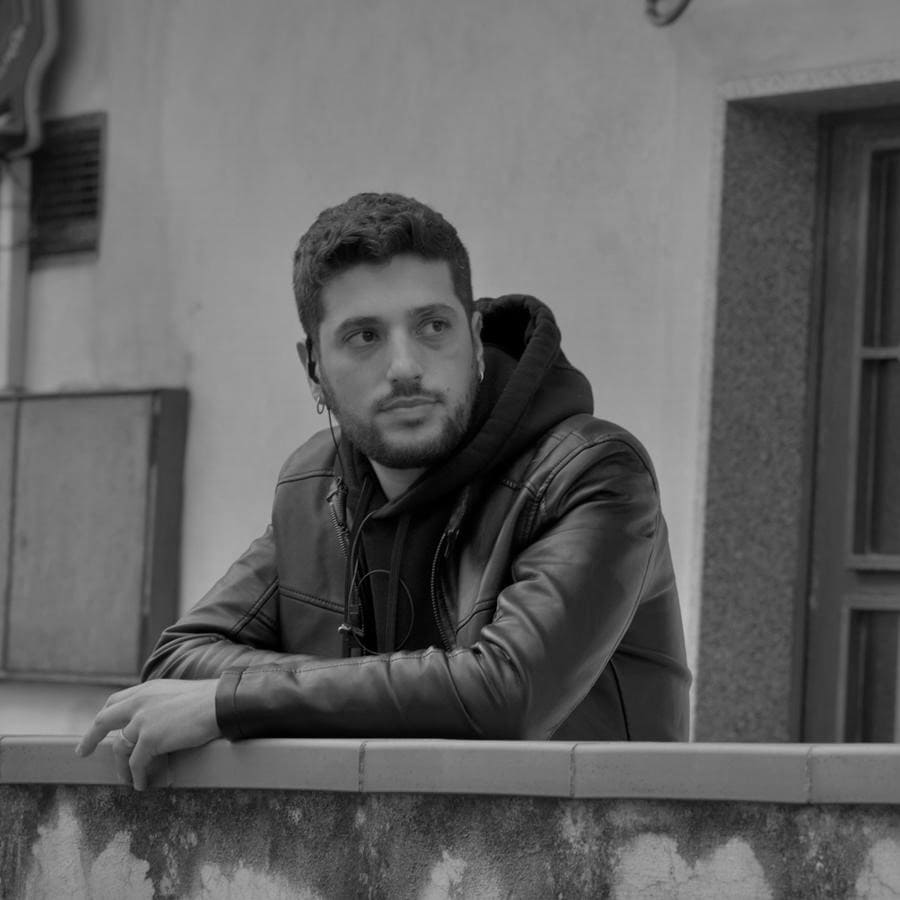 Luca Esposito is an Italian director, born in Naples in 1995. Graduated from DAMS in Turin, he is the author of several short films, produced in Italy and abroad, some of which have been selected in international Italian festivals. In 2019 he made the short film "Paper Boat" which received a special mention from the Mayor of Naples De Magistris, and which is also the winner of several awards (Meet Film Festival, ASFF etc). His third short film "Homeless" was the winner at the 2021 edition of the "Foggia Film Festival.