The lives of two boys living in the apartment complex Exmoi, a rundown and degraded place in Turin (Italy) in the crosshairs of public opinion. A bare and raw story between music, ethnic diversity, illegality and politics. 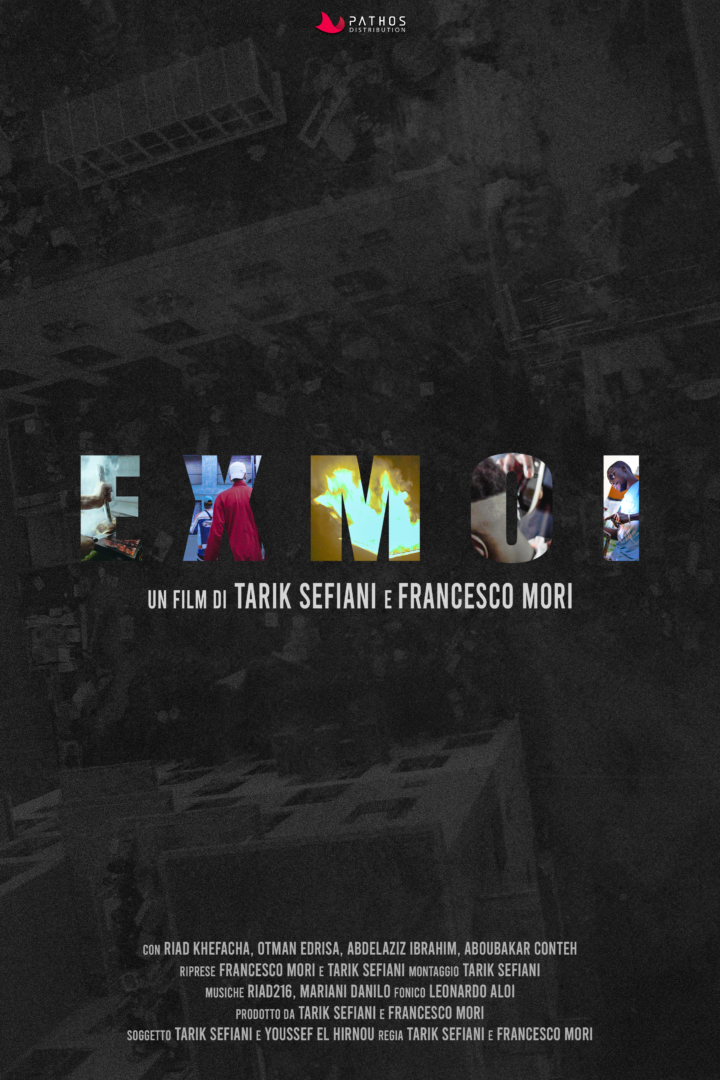 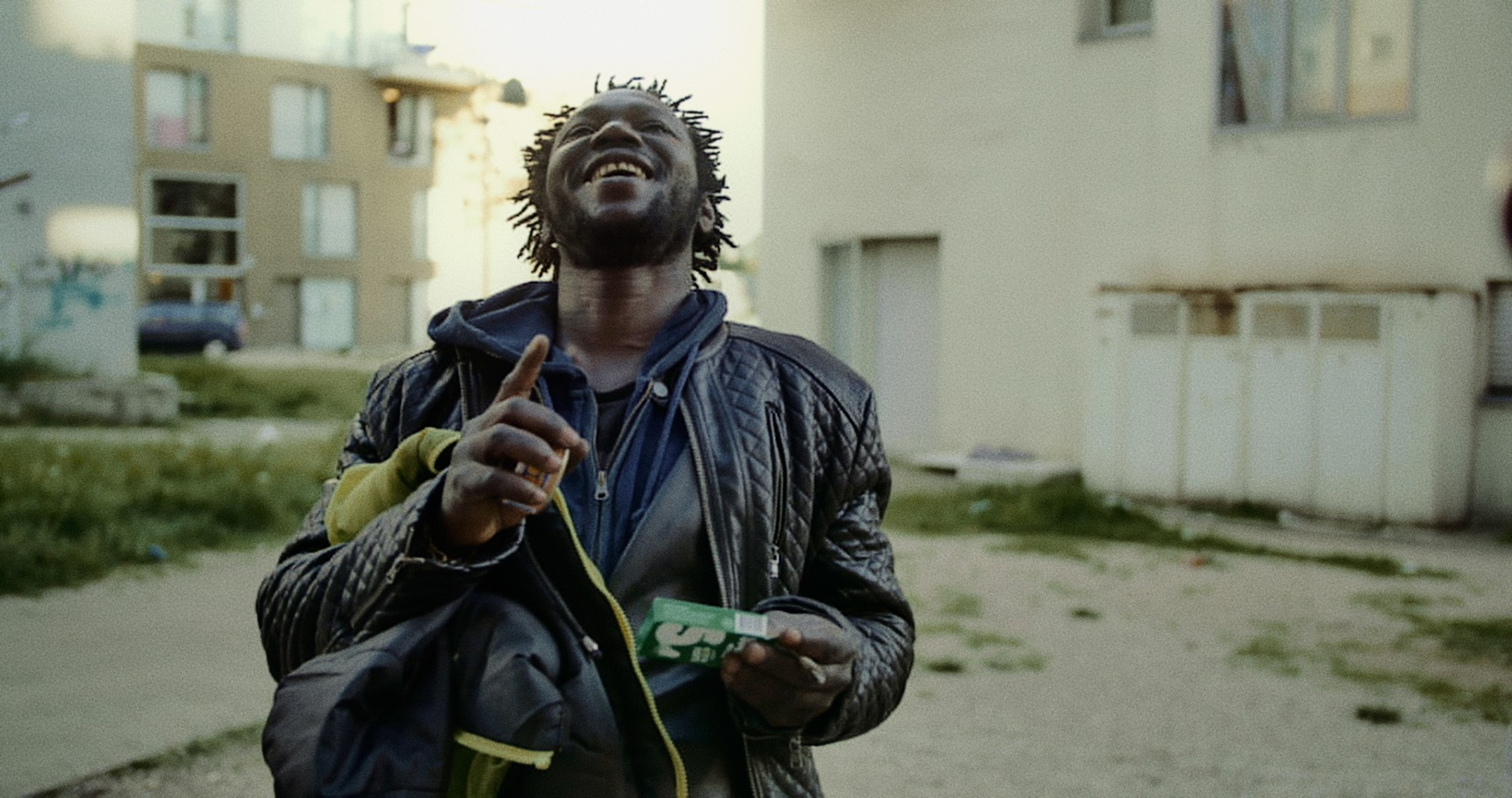 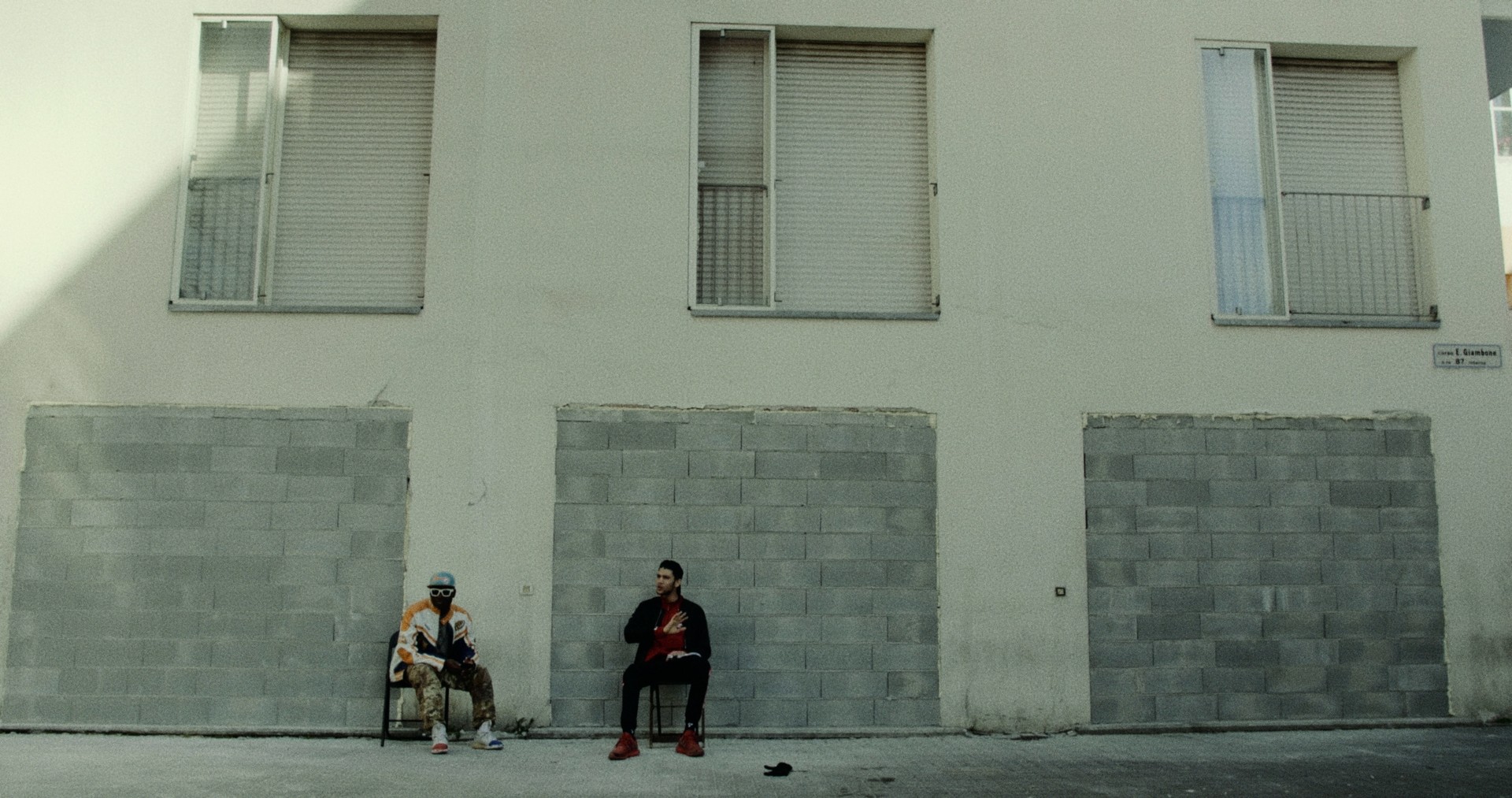 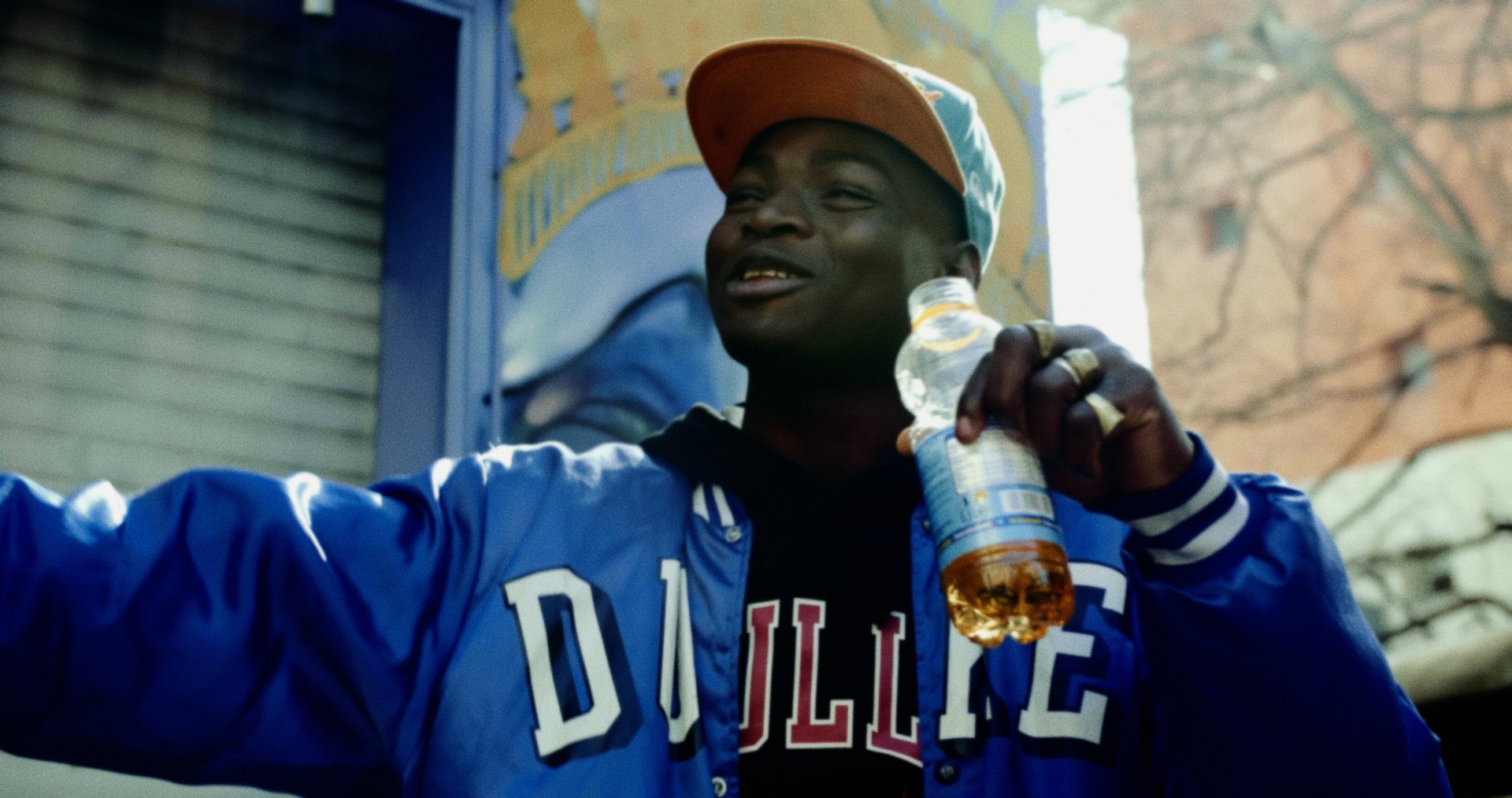 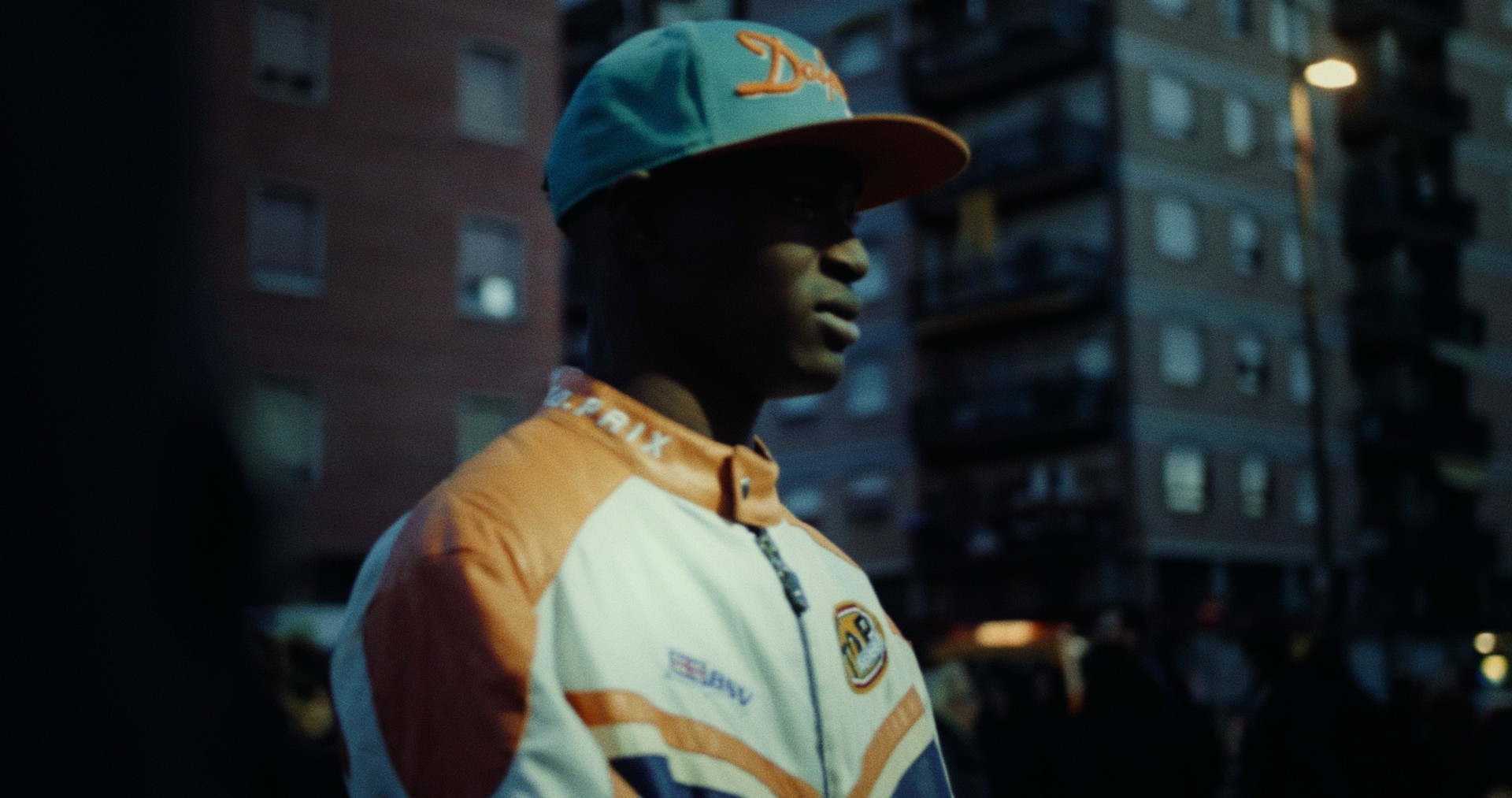 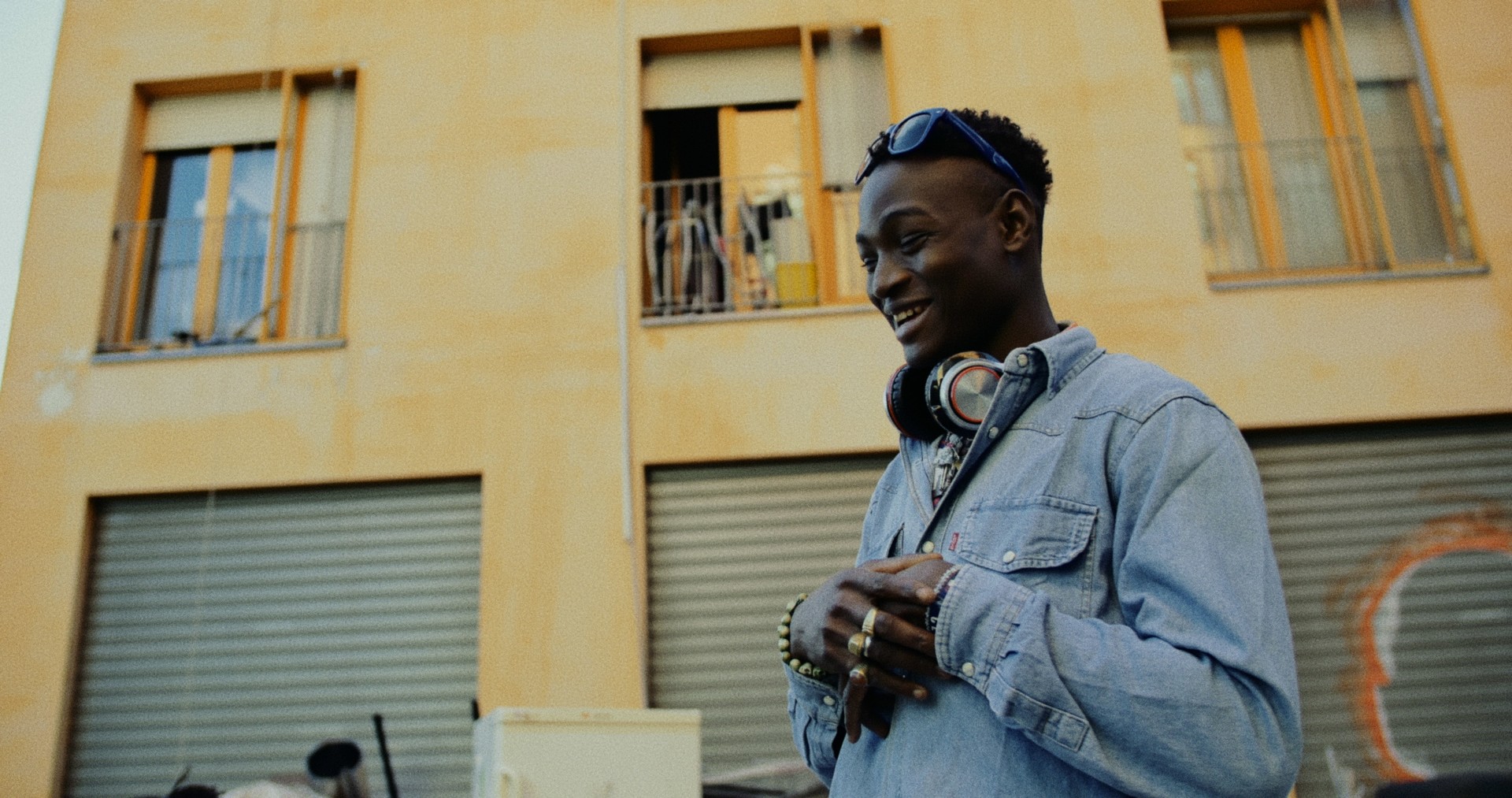 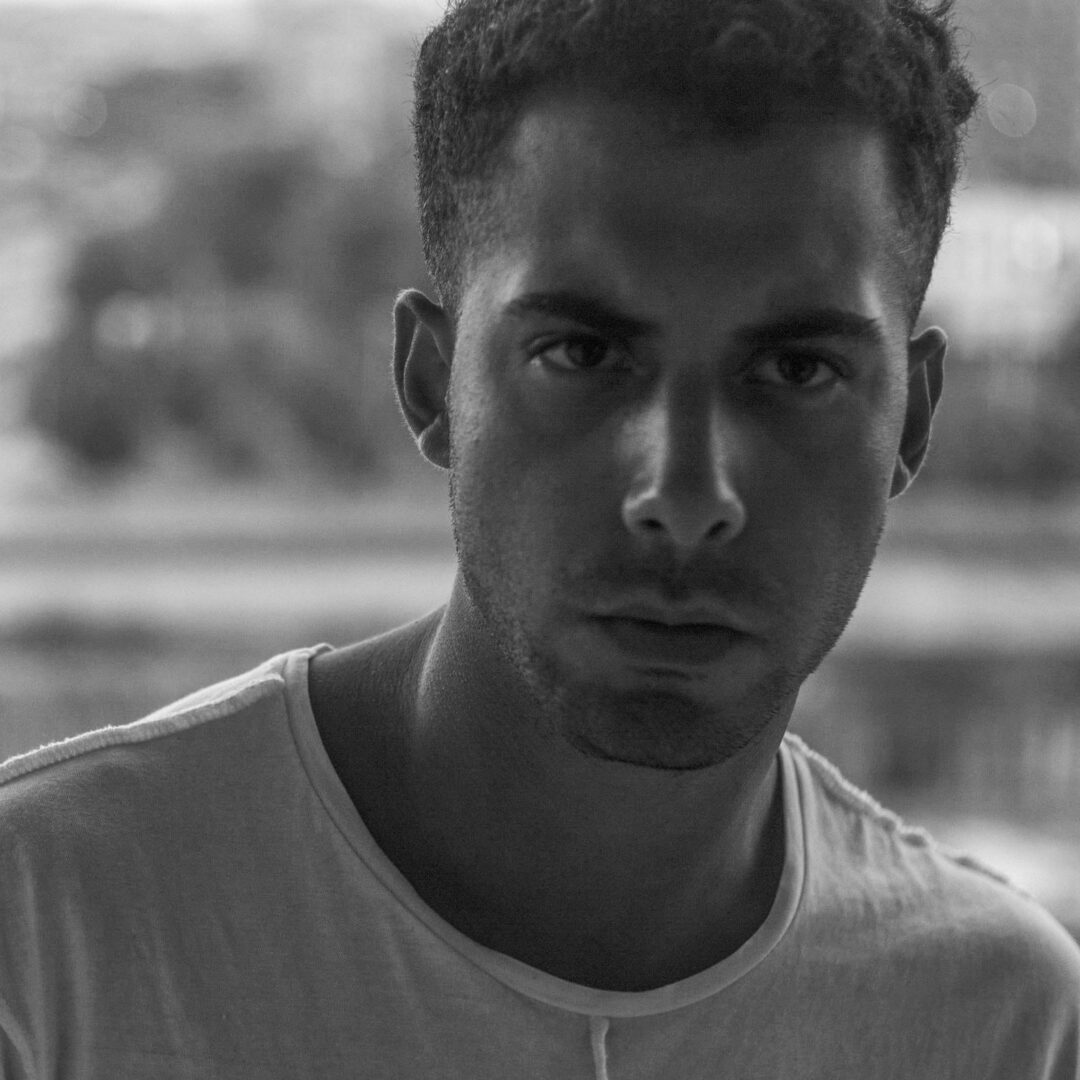 Tarik Sefiani, born in Turin in 92. Always passionate about video and cinema, as soon as he finishes middle school and he starts a 5-year schooling at the art school with a film focus. In parallel with his studies he also approaches the world of work starting with small collaborations with various audiovisual productions. For a period of about one year in 2014 he worked for SKY, in particular as a live director for TV news and weather. After having tested the terrain of the television world, he understands that he prefers to try the freelance life, so he starts as a videomaker and starts collaborating with many important agencies for backstage work, European live music events, fashon movie, video clips and internal communication videos for several Italian companies of prominent as Iveco, Ferrero, Fiat, Alfaromeo, Pirelli, Giugiaro and many others. In 2017 comes the opportunity to enter the world of cinema and advertising, so begins a collaboration still active with Cattleya, one of the most important Italian production companies based in Milan and Rome, which is assigned the part of creations of backstage contents for their productions , with clients such as Campari, Costa Crociera, Parmigiano Reggiano. Between the end of 2018 and the beginning of 2019, together with his friend and colleague Francesco Mori, the making of the documentary Exmoi begins, a ghetto located at the gates of the city of Turin, a dilapidated place abandoned to itself, occupied by migrants and monitored by police and military 24 hours a day. 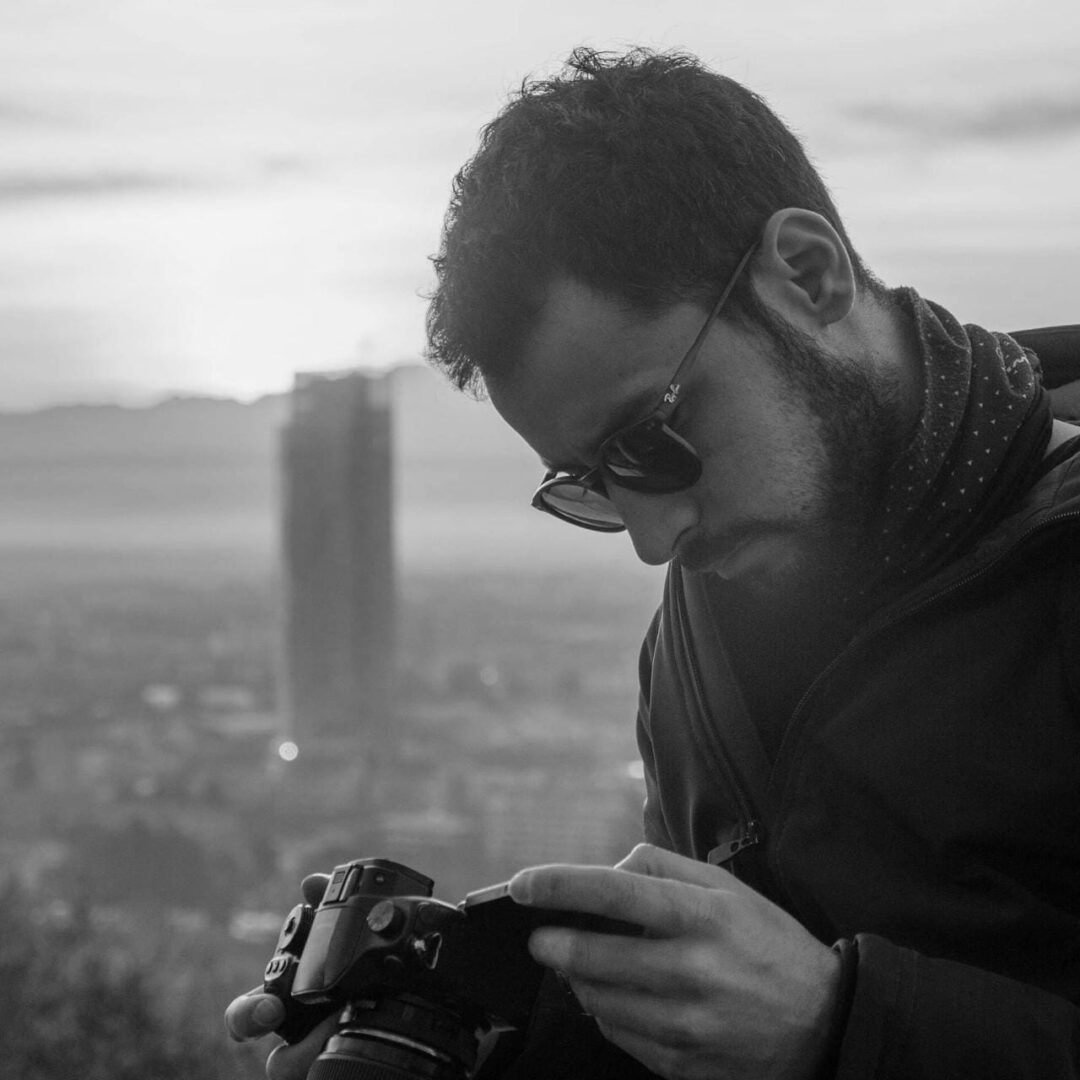 Francesco Mori was born in 1992 in Turin, he attended scientific studies and in 2012 he graduated in clarinet at the Giuseppe Verdi Conservatory in Turin. Soon his musical studies led him to explore new sound and visual horizons and in 2016 he graduated from the Academy of Fine Arts in Turin. Later he specializes in videomapping technique and works as a multimedia artist for the scenography of theatrical performances included shows such as La Biennale di Venezia and Immling Fest in Germany. He works as a videomapping artist in underground clubbing culture events in Turin and Paris, in private corporate events and his own shows. At the same time he works as a filmmaker for various projects including music video, documentaries, corporate video and short / experimental movies.