Angel’s routine unfolds across New York: from Queens to the streets and restaurants of Brooklyn, where he collects bottles and takes them to a redemption center, to a deconsecrated church in the Upper West Side, where he performs as Herod ina rendition of Jesus Christ Superstar. 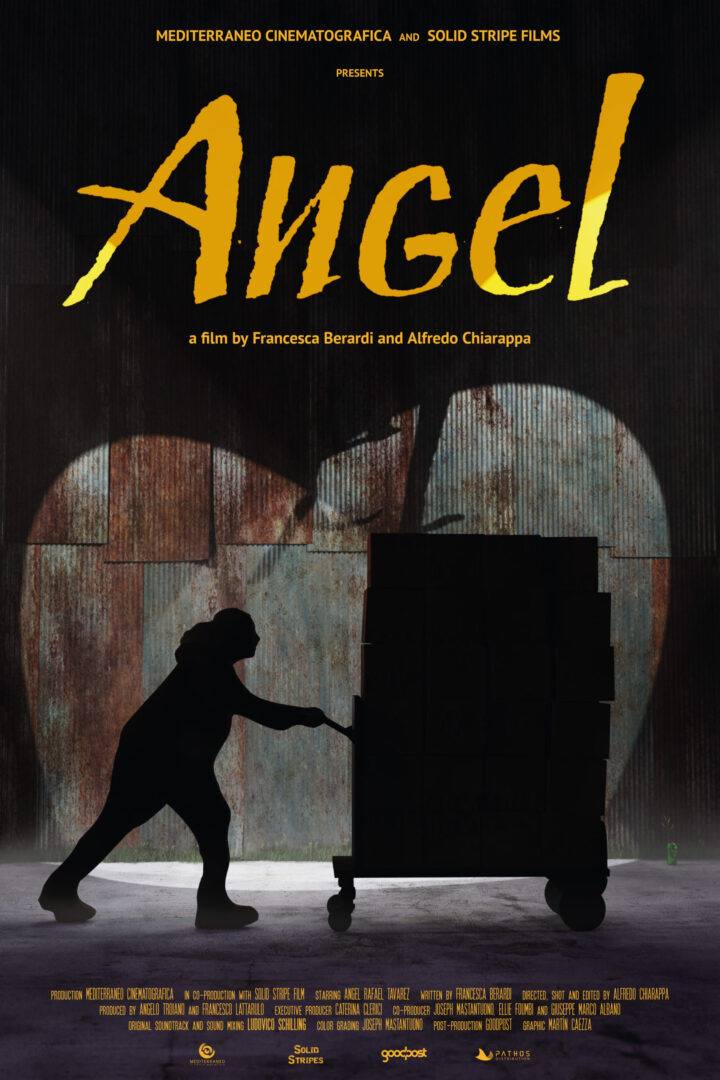 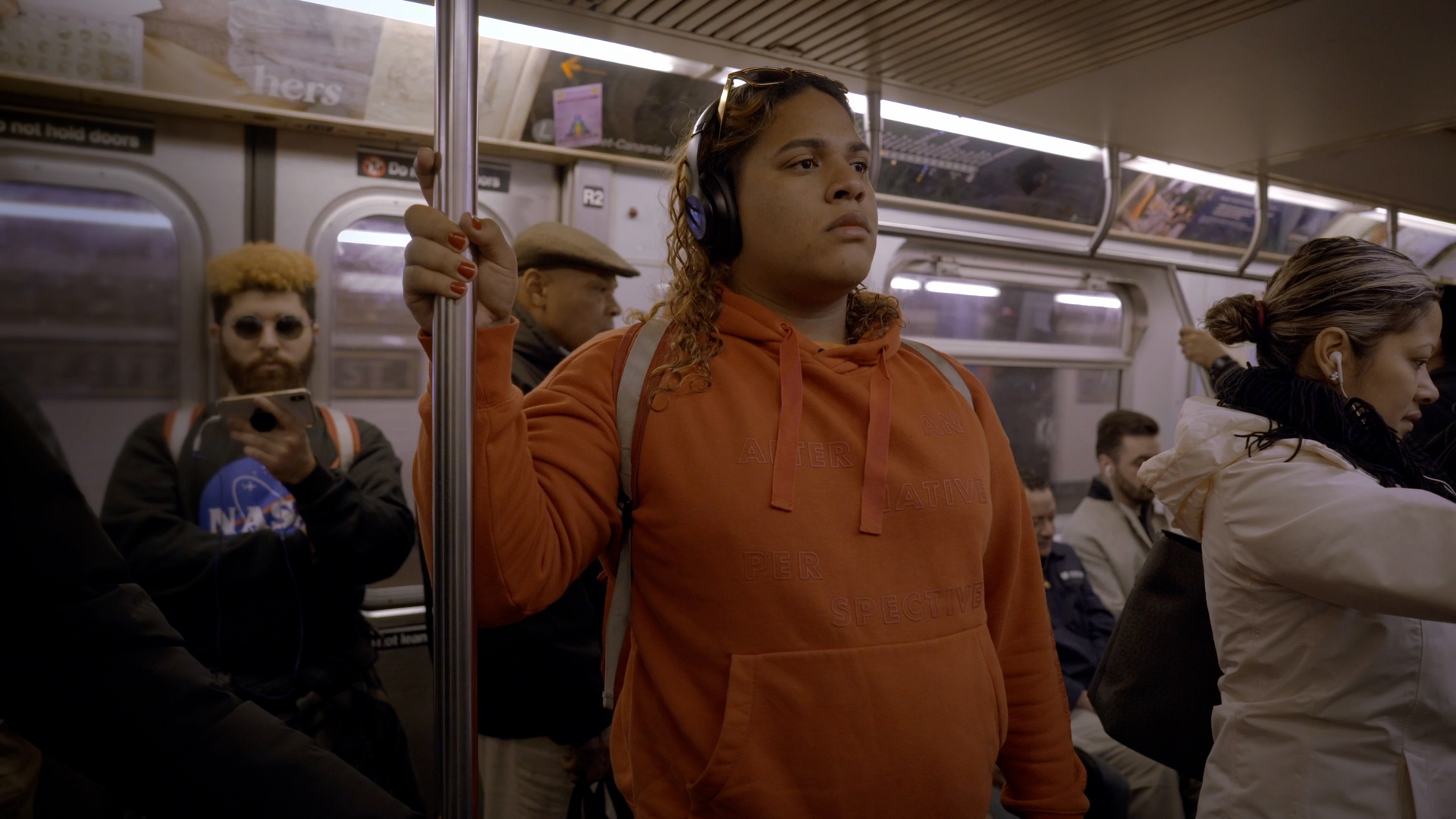 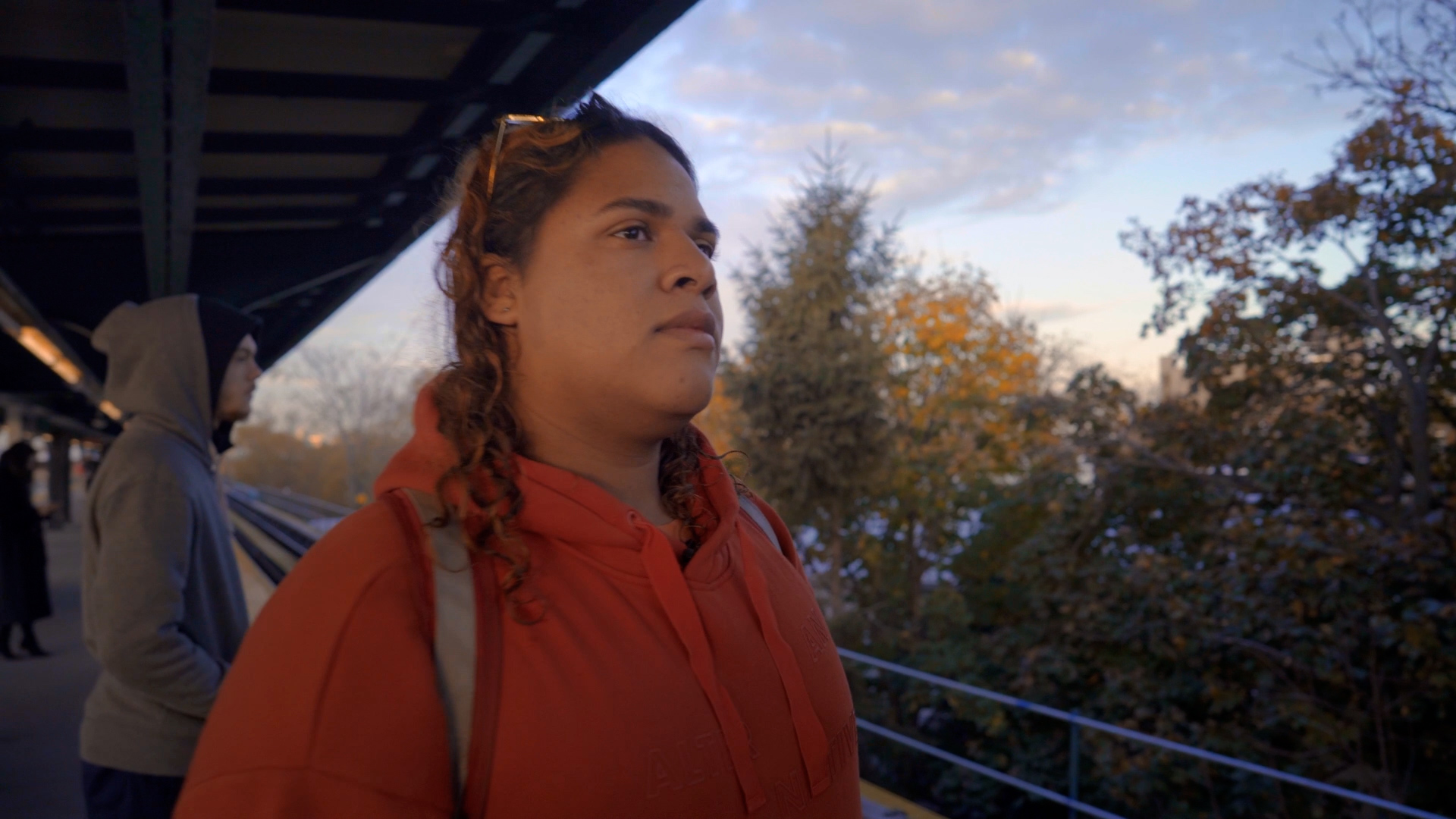 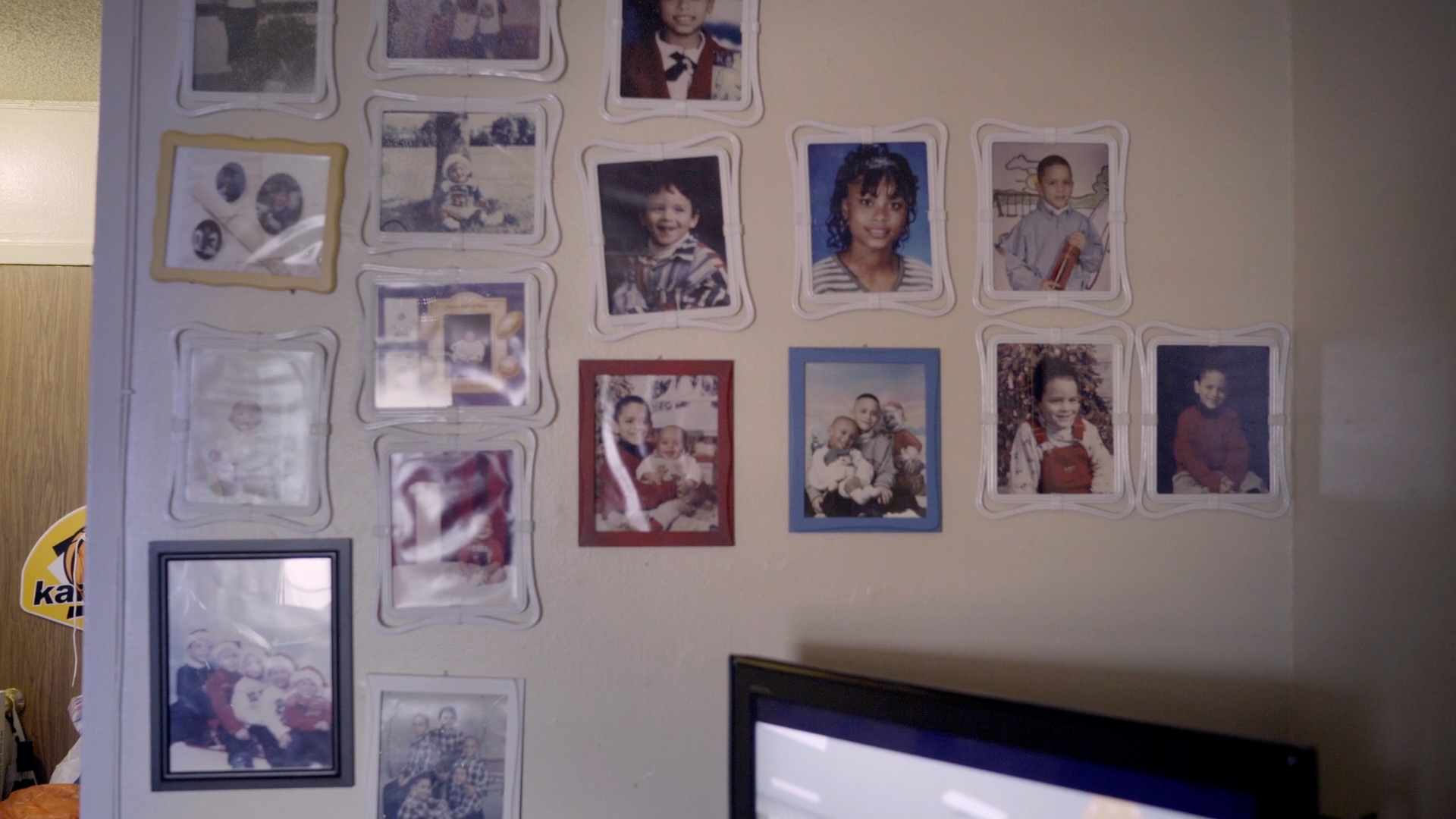 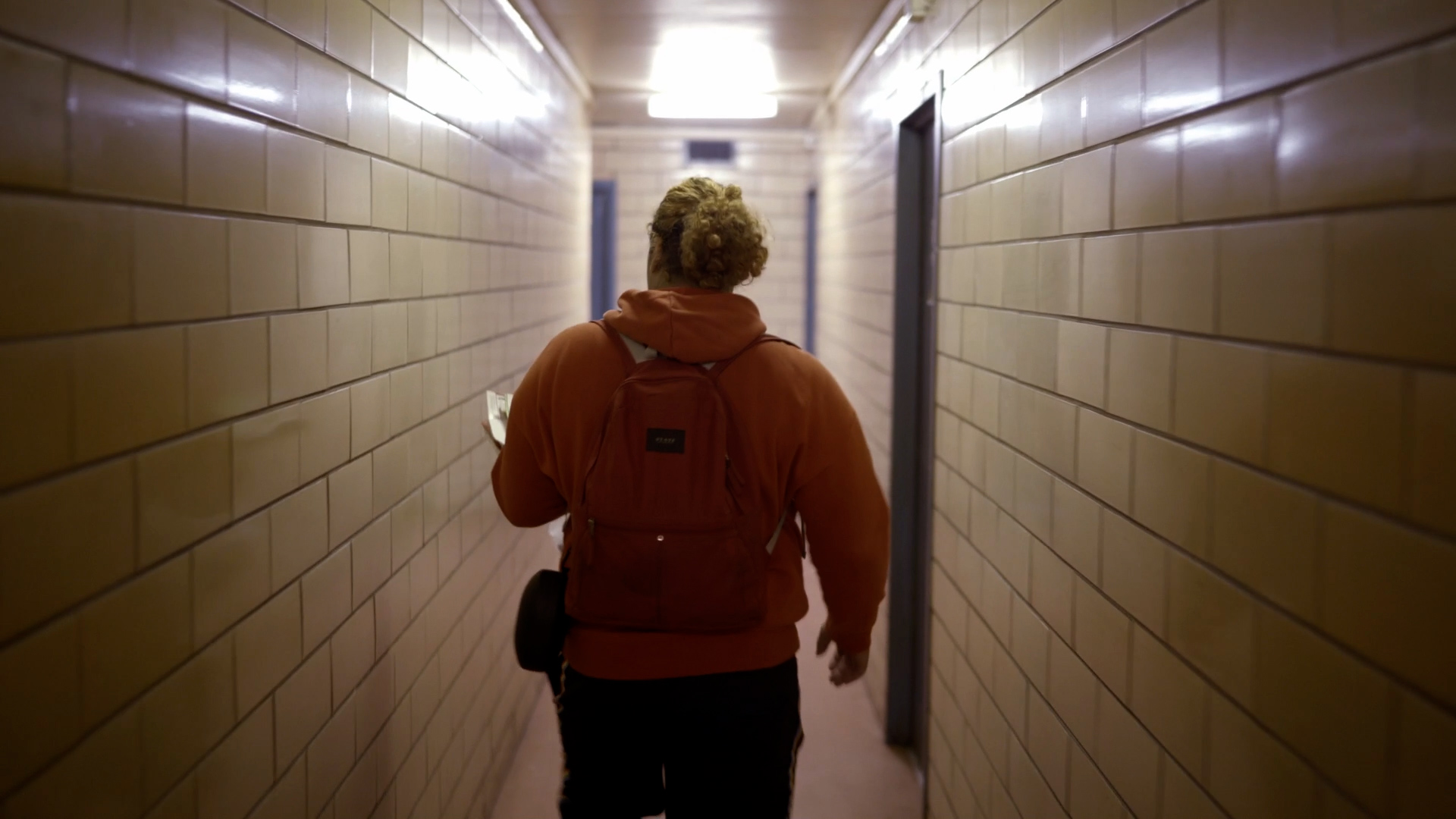 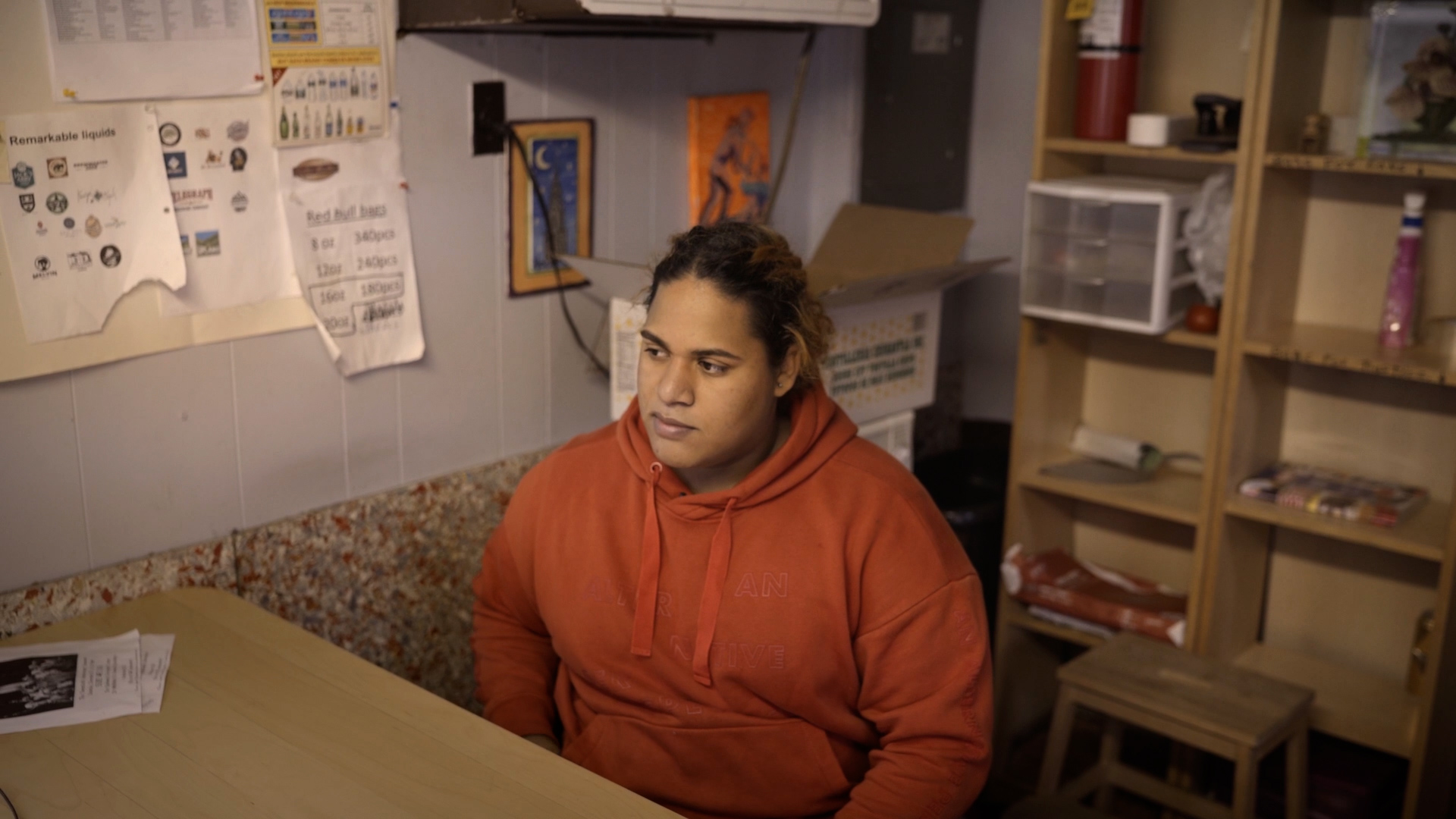 Francesca Berardi is a freelance multimedia journalist. Her work has been published withTheGuardian, TIME, WNYC, PRI, ProPublica, Quartz, Slate, RAI, Internazionale and other US and Italian media. After graduating from the Journalism School at Columbia University with a MA in Politics, she worked for a year investigating inequality in education as part of a post-graduate fellow ship program, gaining with her team the Front Page Award for in-depth reporting from theNewswomen’s Club of NY. Between 2017 and 2018, thanks to a Magic Grant of the Brown Institute for Media Innovation, a collaboration between Columbia and Stanford universities, she was able to focus on her immersive year long project dedicated to NYC canners, people who make a living picking up cans and bottles on the streets (canners.nyc). She is the author of the book “Detour inDetroit”. 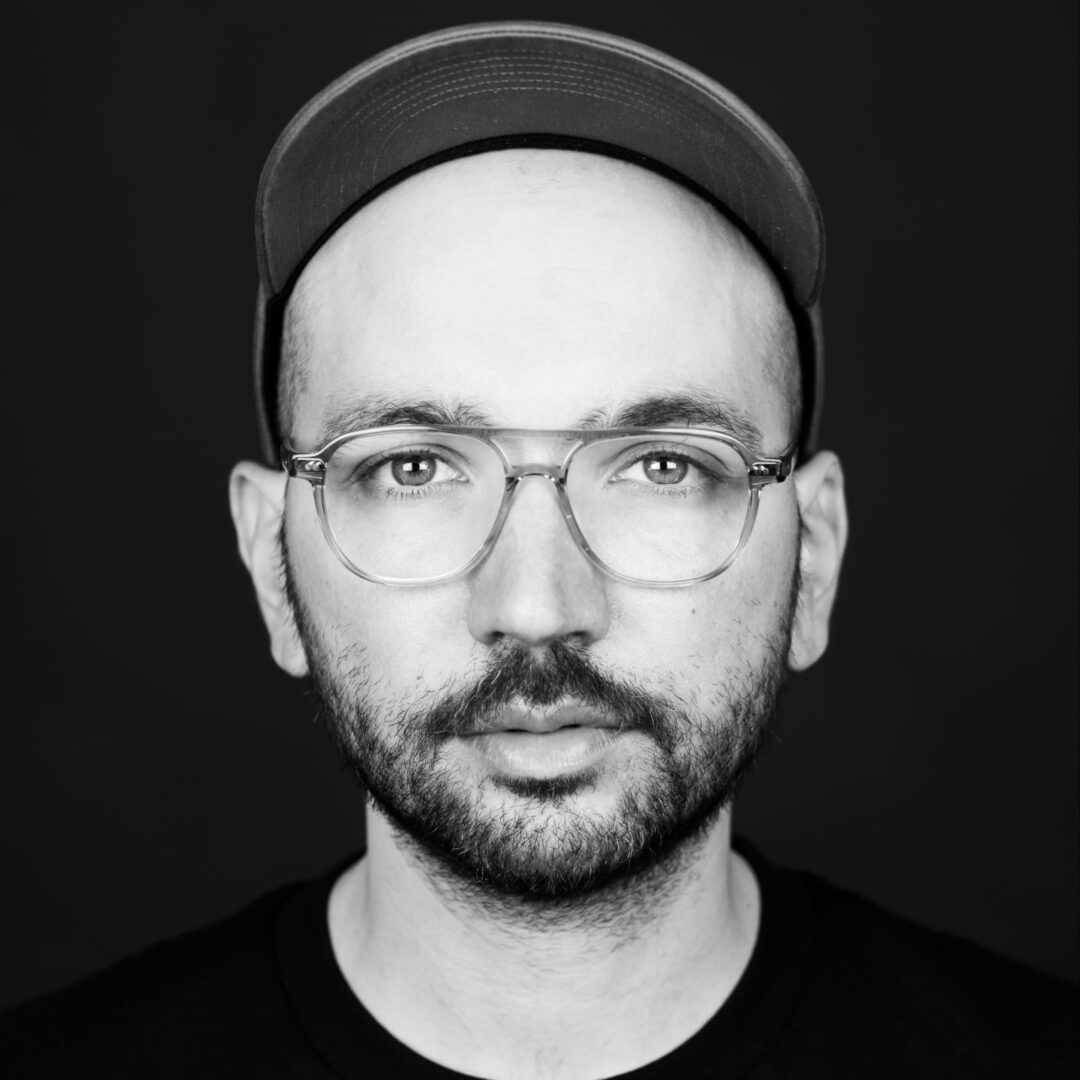 Born in Melfi, Italy, Alfredo lives in Brooklyn and works as a filmmaker and photographer all over the world. His short films (e.g. Scaramucce, 2018) have been screened at Lago Film Festival, Foggia Film Festival, MedFilm Festival, alle Giornate Internazionali del Cinema di Maratea, and he collaborates with The New York Times, The Guardian, Der Spiegel, Il Corriere della Sera, L’Espresso Magazine. His debut feature film, La Calle Pura, was selected as one of 12 films worldwide to participate in the Biennale College Cinema International 2020, the film development workshop of the Venice Film Festival, and he is a recipient of the Apulia Film Commission Development Fund for Test Flight, slated for production in 2022.