This is the story of Abou, a man who lives far from his country and his affections. An unexpected encounter will teach him that loneliness, when the ones we love are within us, does not exist. 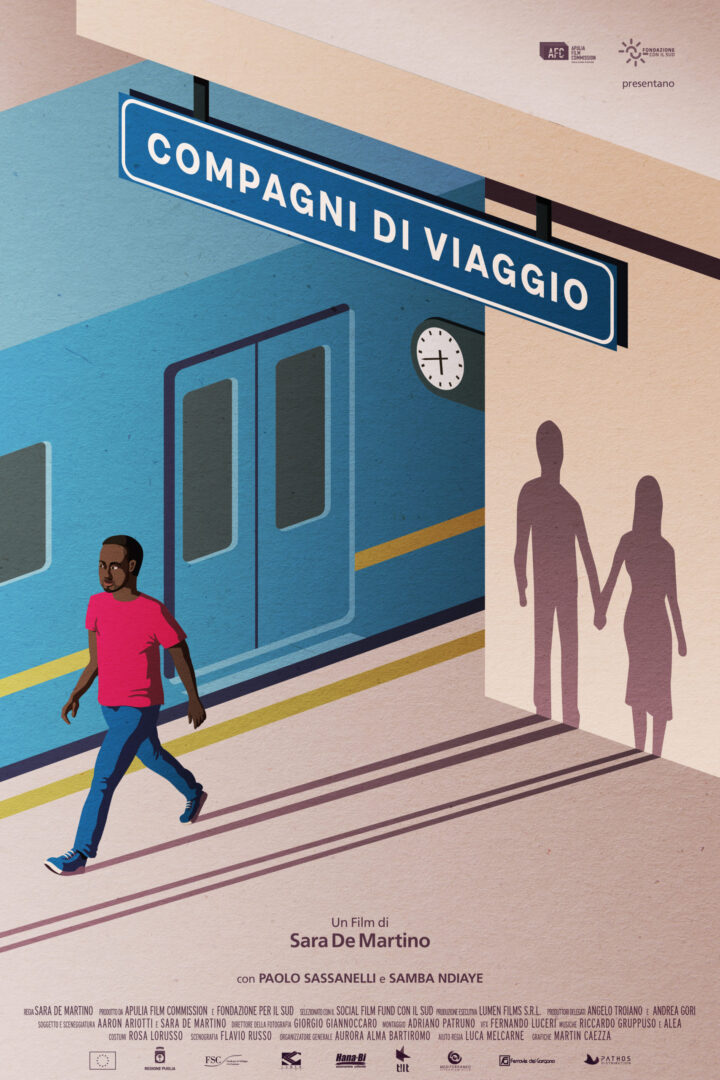 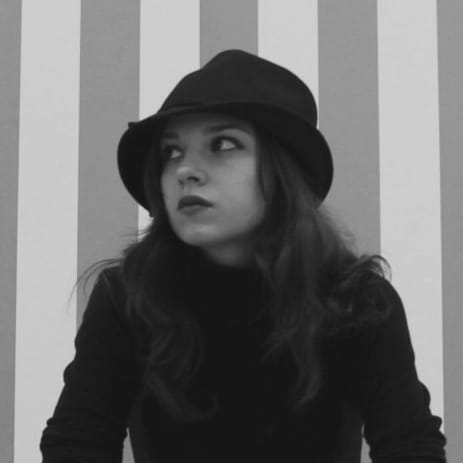 Sara De Martino was born in Genoa (Italy) on July 30, 1989. After graduating in Literature and Philosophy, she obtained a master’s degree in Storytelling at Holden School Cinema College in Turin. In 2013, she started an Advertising Production Company in Milan, which is currently operating.

Since 2015 she has been working as Assistant Director in the film industry in Rome in national and international productions. She has directed several music videos in the Genoese indie scene.

In 2018, she won the first prize during the Social Film Fund competition, thanks to which she was able to make her first short film Compagni di Viaggio (Journey Together), which she both directed and wrote the screenplay for.

During her free time, she loves to write stories, either for the cinema or not.